‘Pakistan on track to meet 10b tree project’ 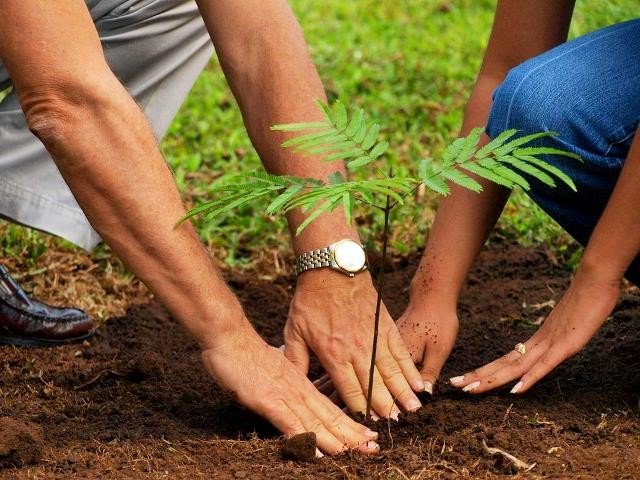 Special Assistant to Prime Minister on Climate Change Malik Amin Aslam Khan on Friday said that Pakistan was on track to achieve the first phase of its drive to plant 3.2 billion trees by 2023.

"Efforts are being made to achieve the One Billion Tree project by the end of the upcoming summer season," he said while briefing a meeting.

The meeting, which was presided over by Minister for Planning, Development and Special Initiatives Asad Umar, carried out a review of the progress made on the Ten Billion Tsunami Tree programme.

Senior officials participated in the meeting conducted in virtual mode. Participants were informed about the various components of the progress of the Ten billion Tree Tsunami (TBTT) programme.

A consortium of three international agencies, namely the World Wide Fund for Natur, the International Union for Conservation of Nature, and the Food and Agriculture Organisation, has already started their work for the third-party monitoring of the Ten billion Tree Tsunami programme.

The ministry has also signed a memorandum of understanding (MoU) with the Pakistan Space and Upper Atmosphere Research Commission for satellite-based monitoring of the project.

Umar expressed satisfaction over the progress on the programme and said that Prime Minister Imran Khan had accorded the highest priority to this project and the same should be reflected in its implementation at.