Changes to be enacted through promulgation of ordinance 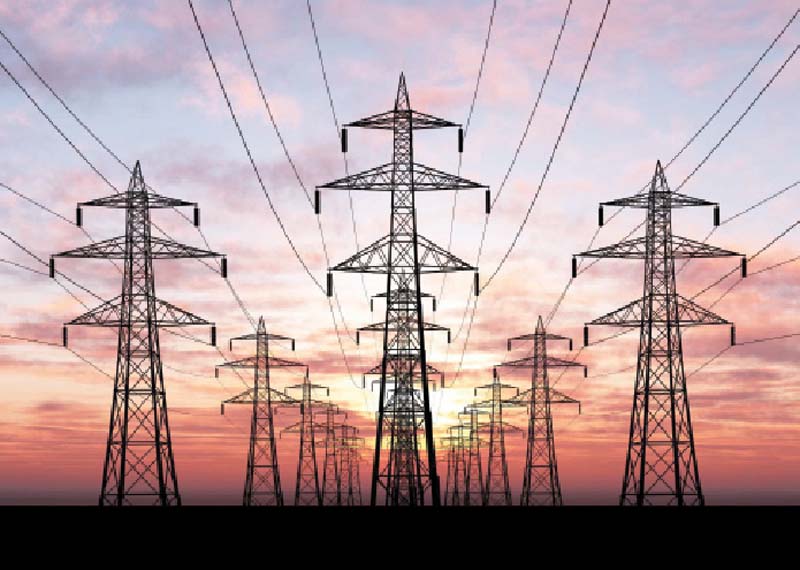 It was suggested in the ECC meeting that the process of signing arbitration submission agreements with the IPPs under the Power Policy 2002 may be halted till the end of NAB probe. PHOTO: REUTERS
ISLAMABAD:

The federal cabinet on Friday approved the promulgation of an ordinance aimed at preparing a legal path to increase power tariff by a minimum Rs5.65 per unit from now till October to collect a whopping Rs884 billion from consumers.

It was the second emergency summary that the federal cabinet had approved through circulation to save the International Monetary Fund Programme from collapsing again.

Earlier, the cabinet also gave nod to immediately imposing the Rs140 billion worth of additional taxes as part of a host of prior conditions set by the IMF.

The cabinet allowed further amending the Regulation of Generation, Transmission and Distribution of Electric Power Act, commonly known as NEPRA Act, through an ordinance.

The legal amendments have curtailed the federal government’s powers to notify increase in power tariffs. The law has given the right to Nepra, if the government does not increase tariff from 15 days in case of quarterly adjustments and one month in case of annual-base tariff increase.

The sources said that once all the prior actions are met, the IMF board may approve Pakistan’s loan request next week.

The circular debt management plan reveals that from now till October this year, power tariff will go up by Rs5.65 per unit in six phases to recover an additional Rs884 billion from consumers from April 2021 through June 2023.

The Rs5.65 per unit increase would push electricity bill up by 36%, excluding the impact of taxes.

The six-phase increase includes two annual tariff adjustments and four quarterly tariff adjustments. After including special surcharge of 10%, the price will go up by Rs7 per unit and additional burden would surge to Rs934 billion.

The PTI government has already increased the annual-base tariff by Rs1.95 per unit last month. After including this increase, the total tariff increase will be Rs8.95 per unit and additional impact on the consumers is a whopping Rs1.134 trillion.

Pakistan has also committed increasing annual-base tariff by another Rs3.60 per unit in two more instalments to raise an additional Rs315 billion revenue, showed the plan approved by the federal cabinet.

The first increase of Rs1.39 per unit will be notified in June on account of last fiscal year-base tariff, and second of Rs2.21 per unit from July this year.

“At present, both the houses of parliament are not in session. The Cabinet Committee on Energy has considered and approved a circular debt management plan for the next two years. The said decision of the CCoE has also been ratified by the cabinet on 16th March, 2021,” reads the cabinet summary.

The summary further underlined that the “said plan assumes that the principle of automaticity will have taken effect by the end of the instant month”.

The circular debt management plan revealed that in April, the government would increase electricity price by 92 paisa to raise Rs110 billion through quarterly adjustments. Then in May, the tariff would go up by 24 paisa.

In August, the government will raise electricity prices by 6 paisa per unit as quarterly adjustment and then 83 paisa to recover Rs78 billion from consumers.

The amendments were also aimed at enabling the government to impose surcharges on electricity consumers with a defined purpose to fund power sector projects of national importance and fulfil financial obligations of the government in respect of electric power. The surcharge will be equal to 10% of the revenue requirements of DISCOs.

A new definition has been inserted in the second section of the law that states “consolidated accounts means the consolidated revenue requirements of public sector licensees, engaged in the supply of electric power to consumers, compiled by the uniform tariff applicant, on the basis of individual tariff determined by the authority of such licensees”.

Now, instead of separately determining the revenue requirements that will become the base for electricity prices, the good and bad power distribution companies revenue needs have been clubbed, which would tantamount to punish the consumers of Islamabad for the theft of Peshawar or Sukkur areas consumers.

One DISCO would file a “uniform tariff petition” to NEPRA for determination, according the amendments.

The IMF has forced Pakistan to bring legal changes to pass on the cost of inefficiencies to consumers after the government could not improve the sector’s performance.

The projected increase in the flow of the circular debt is Rs878 billion for next fiscal year, Rs1.25 trillion for FY2022-23.

Now the government seeks to reduce line losses by 2.12% and improve electricity bills recoveries by 5.73% till June 2023.

The government has now brought some major changes and the most critical change has been introduced in Section 31, sub-section 7 of the Act.

The notification of the authority’s approved tariff, rates, charges and other terms and conditions for the supply of electric power services by generation, transmission and distribution companies shall be made by the federal government in the Gazette, within 15 days of intimation of the final tariff by the authority.

The Authority may, on a quarterly basis and not later than a period of 15 days, make quarterly adjustments in the approved tariff on account of capacity and transmission charges, impact of transmission and distribution losses, variable operation and maintenance and policy guidelines as the federal government may issue and intimate the tariff so adjusted to the federal government prior to its notification in the official gazette.

A new, Clause 8, is inserted in Section 31, which says, “Each electric power supplier shall collect such surcharges from any or all categories of consumers, as federal government may charge and notify in the official gazette from time to time, in respect of each unit of electric power sold to any or all categories of consumers and deposit the amount so collected in such matter as may be prescribed. The amount of such surcharges shall be deemed as cost incurred by the electric power supplier and included in the tariff notified under sub-section 7.”

Another major change has been introduced in section 23 F, says “ensure timely submission of annual or multiyear petitions and quarterly petitions, as specified by the Authority and to the extent applicable to it, ensure timely submission of all information and data to the uniform tariff applicant so that the uniform tariff application duly supported by consolidated accounts is moved by it within a period of 15 days of intimation of tariff by the Authority”. 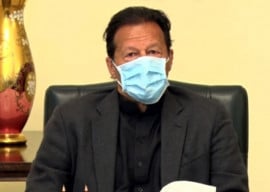 The power of Womenomics 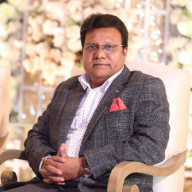