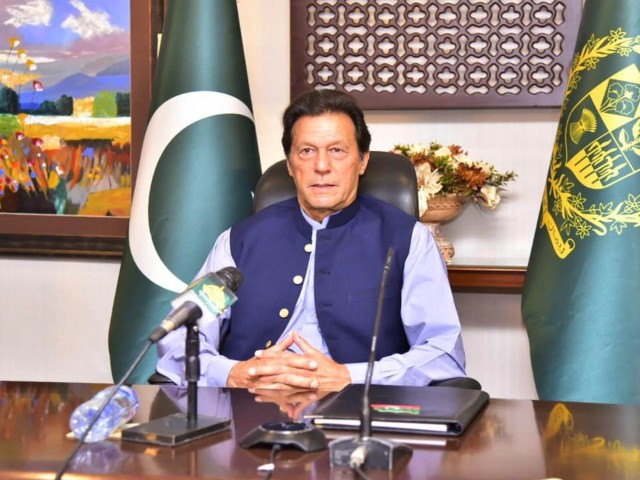 Prime Minister Imran Khan has reached out to National Assembly Speaker Asad Qaiser, asking for a multi-party parliamentary committee to review the election reforms bill tabled by the Pakistan Tehreek-e-Insaf-led government in October 2020.

The current corruption ridden system has been exposed so badly in the recent Senate elections and needs an urgent change, Federal Minister for Planning and Development Asad Umar, while sharing the premier’s letter addressed to the NA speaker, said in a tweet on Wednesday.

PM @ImranKhanPTI has written to the speaker national assembly, asking for a multi party committee to review the election reform bill submitted by the govt several months back. The current corruption ridden system exposed so badly in the recent senate elections needs urgent change pic.twitter.com/Op9RMRIcQw

“I would request you to immediately form an inter-party parliamentary committee to discuss these reforms and come to an agreement on how to introduce best practices including the use of technology and introduction of Electronic Voting Machines (EVMs) to strengthen our electoral system and democracy,” Prime Minister Imran wrote to the speaker of lower house of parliament.

“I would also suggest a definitive time frame for reaching agreement on all these issues that marred the transparency of our elections so that enough time is given to institute the reforms before the next general elections.

“It is in the interest of democracy in Pakistan to establish a credible and transparent electoral system and put an end to all venues that allow for corrupt practices that are eroding our parliamentary democracy,” he maintained.

The bill tabled by the ruling party following the federal cabinet’s approval last year, proposes to bring a radical change in the electoral process of electing Senate members.

It seeks to discourage horse-trading and manipulation; gives full mandate to the Election Commission of Pakistan (ECP) to facilitate overseas Pakistanis for exercising their right to vote; makes it mandatory to take oath within 60 days and enhances punishment for tampering with ballot paper.

Apart from the main suggestion of holding the Senate elections through an open vote instead of the current method of secret ballot, the PTI government had proposed to insert a new section – 213A (political parties to hold annual conventions).

This section will bind the political parties “to hold regular conventions and submit its report to the commission mentioning therein at least top ten problems of the country, reasons and solutions thereof, in view of the majority members of the party.”

The development comes in the aftermath of controversial Senate elections, attracting accusations of horse-trading as lack of transparency continues to cast a dark shadow over the upper house.

On Monday, the ruling party demanded resignation of the Election Commission of Pakistan (ECP), while accusing the polls supervisor of its “complete failure” in holding transparent Senate elections and hence losing the government’s trust.

Friction between the government and the commission surfaced when the latter insisted in the Supreme Court that the Senate election should be held through secret ballot, taking an opposing stance to government’s efforts to hold the election through open ballot.

Later, the election was held through secret balloting on March 3. In the election, the PTI’s Hafeez Sheikh lost to the Pakistan Democratic Movement’s (PDM) Yousuf Raza Gilani on general seat of Islamabad. The PTI is also not happy with the ECP following re-polls order in Daska. 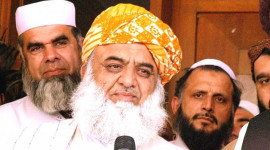 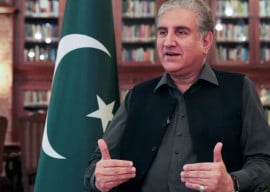 PDM a divided house over resignations