WHO urges journalists to play role in polio eradication

WHO urges journalists to play role in polio eradication 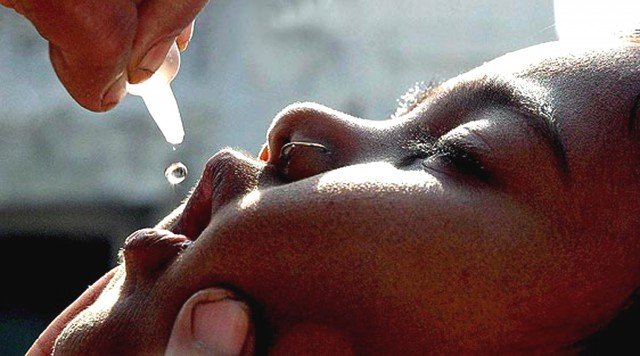 A day long session titled “Role of Media in Polio Eradication Initiative” was organised by the district emergency operation center at Prince Fahd Hospital in Dalbandin on Thursday.

The District Health Communication Support Officer of the Chip Training and Consulting (CTC) Taaj Muhammad and Dr Sanjrani apprised the local journalists about different aspects, challenges and benefits of polio campaigns in Chagai.

They said disinformation and negative propaganda was the major challenge in combating the crippling disease which needed to be countered by all responsible citizens, particularly by the journalists, adding that Afghanistan and Pakistan were the only countries that could not completely eradicate the polio virus.

“Polio cases in Pakistan were massively increased in 2019 just because of baseless allegations spread through a video clip which went viral on social media causing uncertainty among the masses and resultantly a large number of people from different areas refused to vaccinate their children in that year,” the WHO officer said.

Both the officials urged the journalists to spread positive news reports and awareness among the masses using their different tools on digital, print and social media.

“War against this crippling disease can not be won without the support of media because journalists can effectively educate the masses,” they concluded.