Learn all about the craft of crypto with mastermind Waqar Zaka 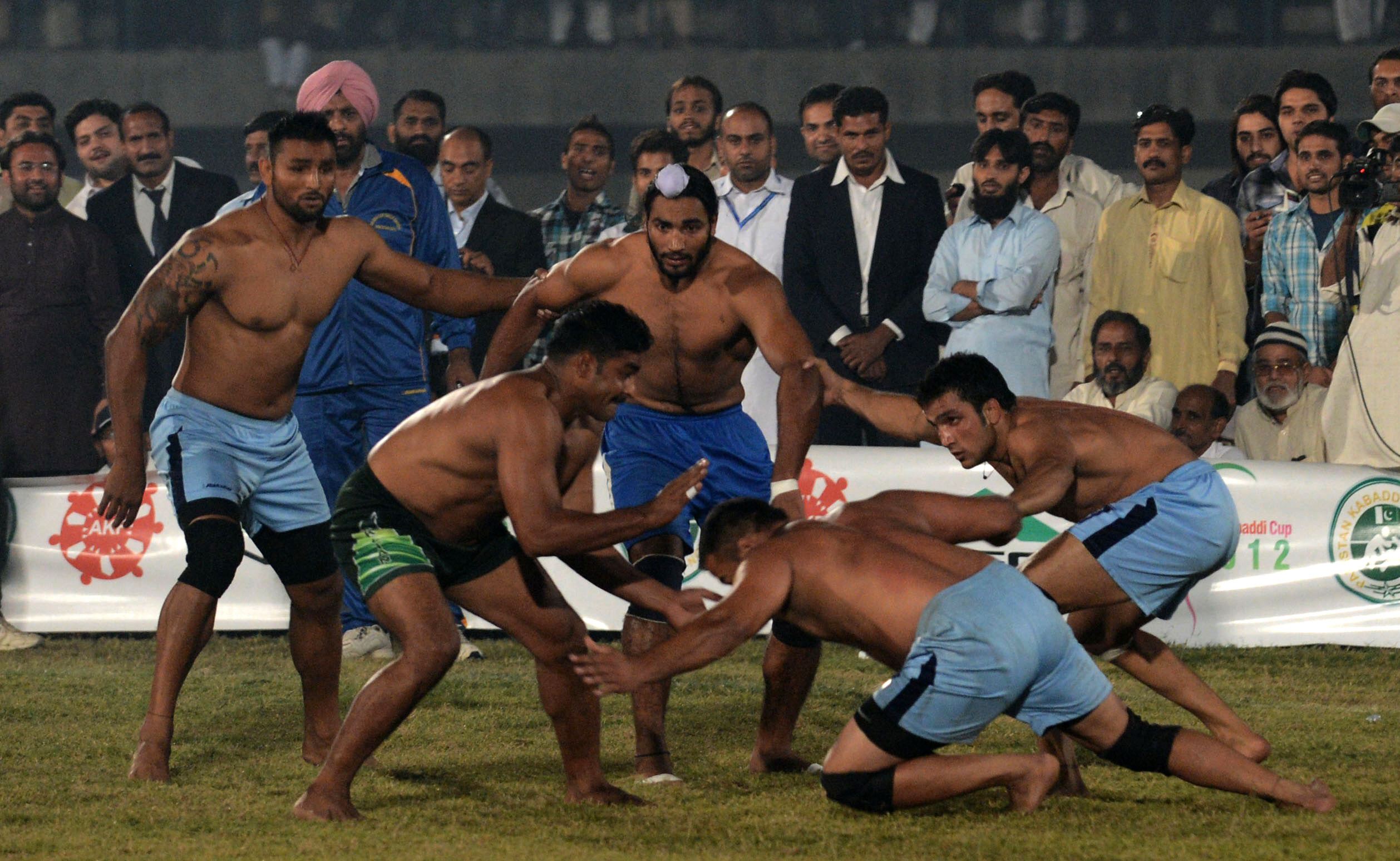 The provincial chief executive inquired after the well-being of Chaudhry Shujaat who is the elder brother under whose guidance Jam Kamal learned politics. “Chaudhry Shujaat is an asset of this country,” CM Kamal said.

On the occasion, Chaudhry Shujaat highlighted that the need for political tolerance in the country has never been greater. “Jam Kamal has offered to hold the next national kabbadi matches in Gwadar,” he added. “I accepted the offer of the Balochistan government.”

Jam Kamal praised the initiatives taken during the Chaudhry Pervez Elahi era such as the Rescue 1122 project which provides relief to many people.

“The relationship with the Chaudhry brothers is personal and will last forever,” CM Kamal concluded.