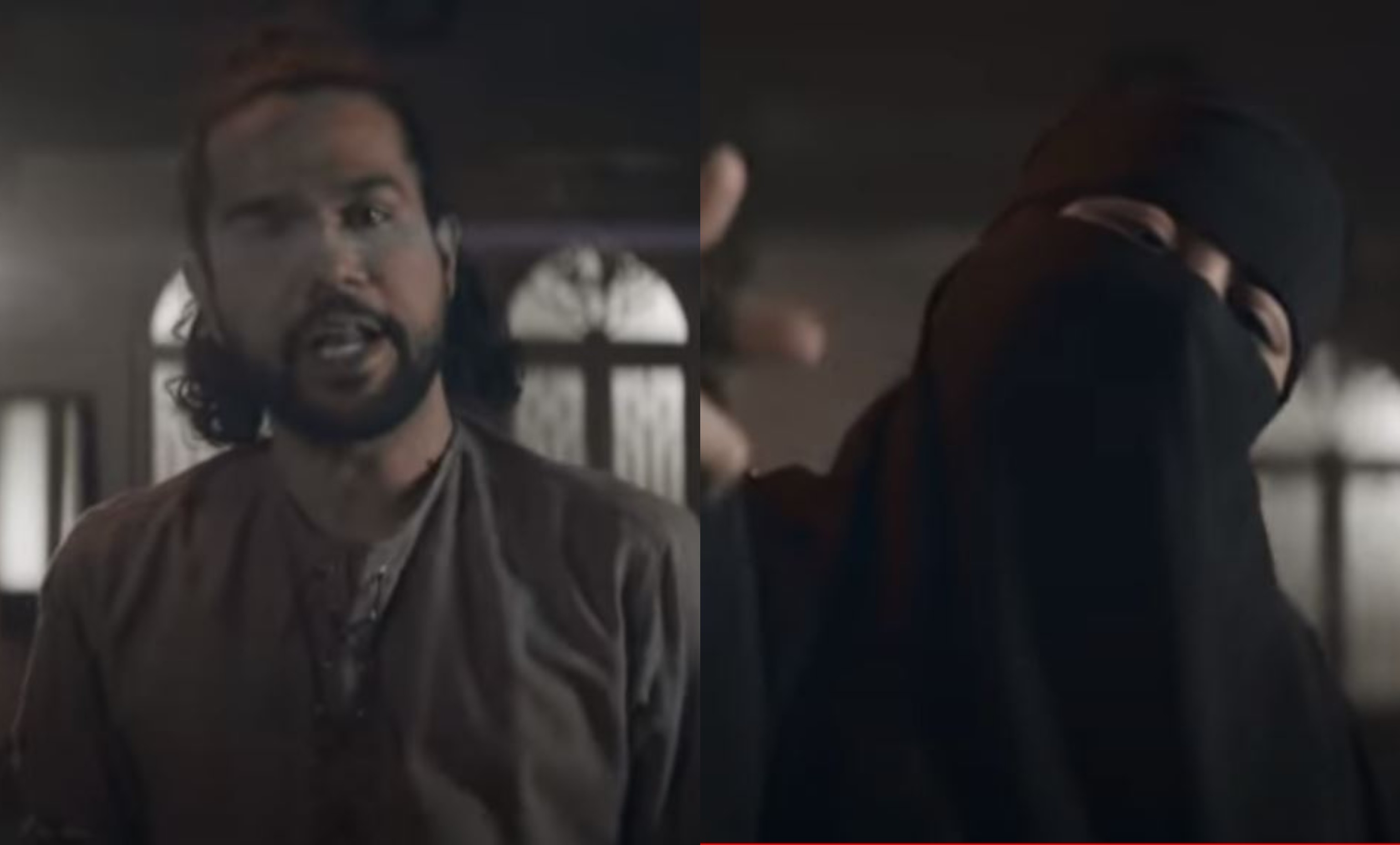 Ali Gul Pir has released a rap against perpetrators of patriarchal violence, in line with the theme of this year’s Aurat March.

Pir, who is fluent in sarcasm and by now, diss tracks, has once again released a song that may irk many misogynists and maybe a few Khalilur Rehman Qamar fans.

It goes to show how the same men think they can do as they please with the bodies of women related to them, and the women around them.

Of course, mansplaining women’s rights would not have made any sense and it seems Pir knew exactly what his song needed – a female who could voice the plight and power of her own gender. Thus, the burqa-laden powerhouse then slams those exercising physical supremacy over women by explaining why that does not define manhood.

B goes on to disregard the “she was asking for it,” narrative by chanting, “aese kesay tune socha sab aesi wesi hain, jesi teri niyat hai, sab dikhti hi wesi hain.” The narrative of the music video then also shifts as the woman, who was previously silently suffering domestic abuse, reclaims her rights and position. Pir and B’s song also hints at the stories behind previously raised slogans such as ‘Khaana khud garam karlo.’