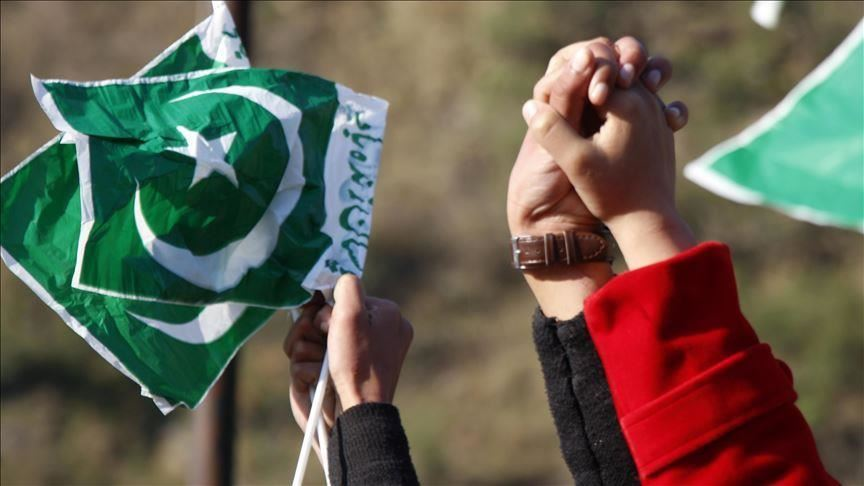 The law enforcement agencies (LEAs) have prepared a preliminary draft of the security plan for Pakistan Day to be celebrated at Islamabad’s Parade Ground on March 23.

More than 1,000 police personnel from Rawalpindi and Islamabad will perform duties under a three-layer security plan.

The security of the surrounding areas from the Parade Ground to Faizabad will be assigned to the Pakistan army.

The LEAs have also proposed to suspend cellular service in certain areas of the twin cities. The closure of the metro bus service between Islamabad and Rawalpindi is also under consideration with the provision of alternative routes for traffic from Murree Road to Islamabad.

During the parade hours, the LEAs have suggested keeping airspace closed for all commercial flights for the fly-past of fighter jets.

According to the preliminary draft of the security plan, the site will have three layers of security. The security of the first two layers will be in the hands of the Pakistan Army while the third layer would consist of police of the twin cities.

VVIPs will have designated routes to reach the parade ground, sources told.

The traffic on Islamabad Express Highway will be diverted to alternative routes from Koral Chowk while traffic from Murree Road will enter Islamabad via Stadium Road.

Sources said all bus stands and commercial places near the Faizabad Interchange will be sealed while the control of all high-rise buildings in Faizabad will be handed over to security agencies. The hotels and restaurants will also remain sealed occupied with no occupants.

Sources said a proposal to keep mobile service closed in six kilometres of the range around the Faizabad Interchange has been recommended too.

A heavy contingent of police along with elite commandos will be deployed on all main arteries and highways leading to Faizabad in the twin cities.

A separate traffic plan will be issued for other main arteries, including Murree Road, Express Highway, Pirwudhai Mor, IJP Road and Kashmir Highway.