Latest ‘Fast & Furious’ film delayed by one month, slated to release in June 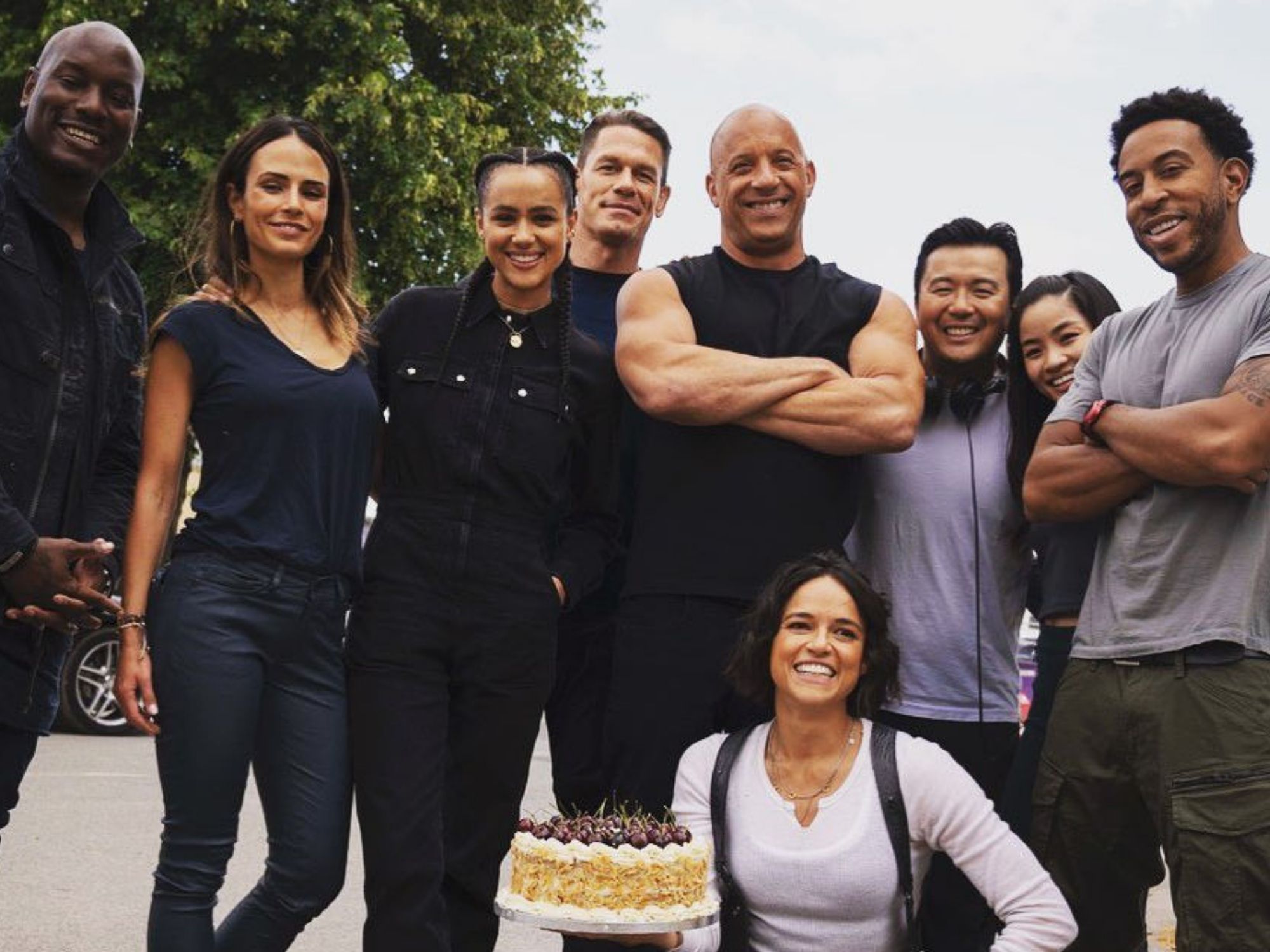 Universal Pictures has delayed the global debut of the Fast & Furious movie F9 by one month until June 25, the company said on Thursday, the latest shift by Hollywood studios trying to gauge when moviegoers will return to theaters in large numbers.

The move signaled that Universal, a unit of Comcast Corp, is confident of a summer rebound as coronavirus vaccines become more widely available in the United States and Canada, which combined make up the world’s largest film market. Cinemas in New York City, the second-largest moviegoing region in the United States, are scheduled to start reopening on Friday.

Theater operators including AMC Entertainment, Cineworld Plc and Cinemark Holdings Inc are hoping they will have blockbusters movies to show this summer, typically their most lucrative season.

Movie studios do not want to release their most expensive action flicks until they can draw large crowds to recoup production and marketing costs.

The next big-budget action movie on the Hollywood schedule, Walt Disney Co’s Marvel movie Black Widow, is currently set to hit theaters on May 7.

The Fast & Furious franchise about a group of street racers has rung up more than $5 billion in global ticket sales since the first movie was released in 2001.

F9, which stars Vin Diesel and Michelle Rodriguez, had originally been scheduled for release in April 2019 but has been postponed several times.

Other films currently planned for summer include Top Gun: Maverick starring Tom Cruise, and Marvel’s Shang-Chi and the Legend of the Ten Rings, both in July.

After moving F9 to late June, Universal postponed the release of animated movie Minions: The Rise of Gru from early July 2021 until July 2022.