For Pakistan, the present time brings some optimism in resolving the Kashmir dispute politically 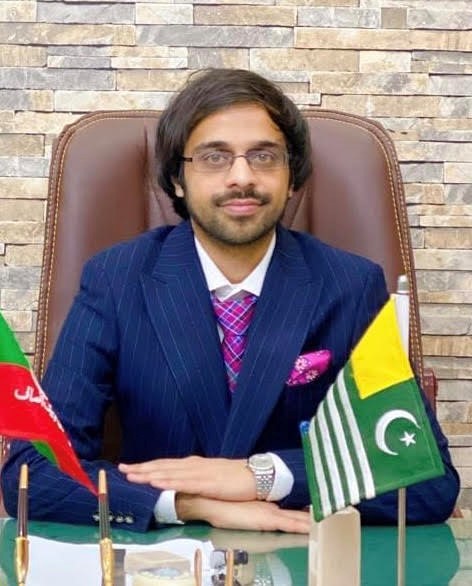 The writer graduated with an MPhil from the University of Cambridge, where he researched about the Kashmir issue