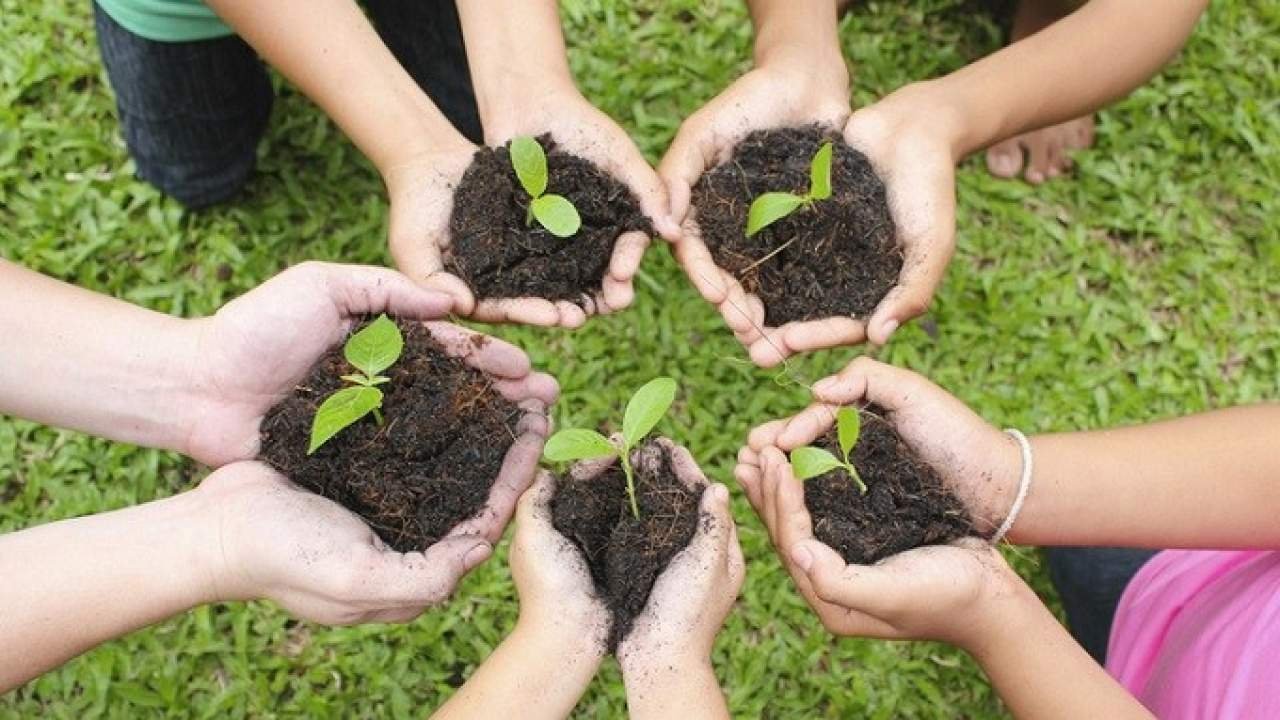 During his visit to Melad, Katarian and other parks, he said the people are the real owners of the city parks and we as public servants are trying to provide more facilities to give an attractive and healthier natural environment to residents.

He implored citizens to come forward and play a role to make the plantation campaign launched by PHA a success. He added that urban trees could help reduce air pollution. “Every citizen should plant a sapling and ensure its care as well.

The PHA is planting maximum saplings and enhancing greenery particularly in parks and green belts of the city.” He said the PHA had launched a campaign to plant saplings and to turn the city into a green town, adding that the authority had kicked off the Plantation Campaign, under the Clean and Green Pakistan Programme.

“To encourage citizens and different organisations, the authority has prepared a plan. Students, traders, social and political leaders and civil society members would also be encouraged to participate in the campaign.”

“Efforts will also be made during the campaign to sensitize the people to come forward and participate in the plantation campaign,” he said.

The citizens should extend cooperation for making the Clean and Green campaign successful, he said, urging the people to actively participate in the tree plantation campaign to improve the environment.