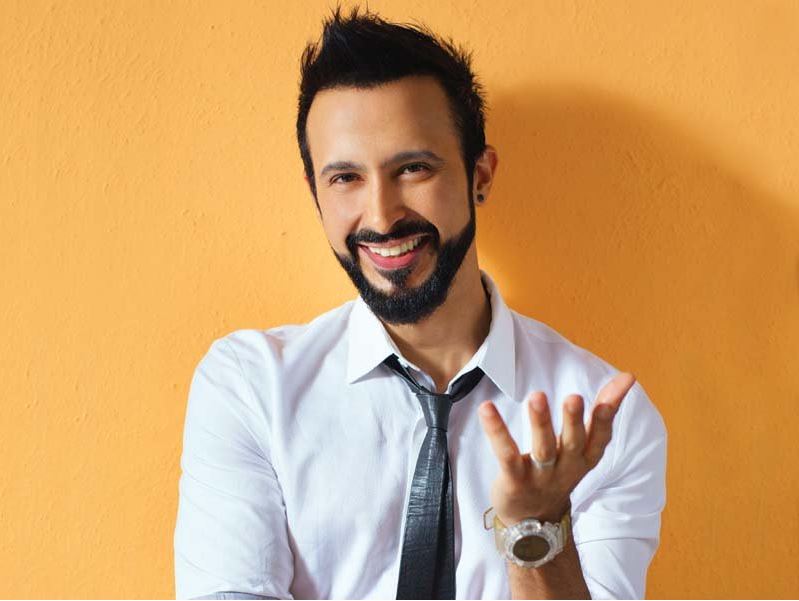 Pakistani actor Ali Kazmi is head over heels after discovering that his film, Funny Boy, has landed amongst the 366 films eligible for Best Picture at the 93rd Academy Awards.

According to the Hollywood Reporter, Kazmi's film is among the 366 feature films that have been considered eligible for the Best Picture category at the Oscars this year.

The Academy will share five to 10 best picture nominees, following which, voting will commence from March 5 and last till March 10. The final nominees will then be announced on March 15.

To celebrate the news, the Baaji actor took to Instagram to share a screenshot of the list. In the caption, he pointed out how he had ended up on a list featuring the likes of A-listers such as Matthew McConaughey.

He added, “Funny boy family what a journey it has been! Eternal Thank you to the amazing creative forces, the super human cast and crew behind it and thank you to The Academy for the recognition! Best of luck to all!” he shared.

Previously, Deadline had reported that the Deepa Mehta-directorial was up for the foreign films category at the Oscars but was rejected on the basis of it containing an abundance of English dialogue. Therefore, it was then forwarded for general entry categories like Best Picture, as per a Telefilm representative.