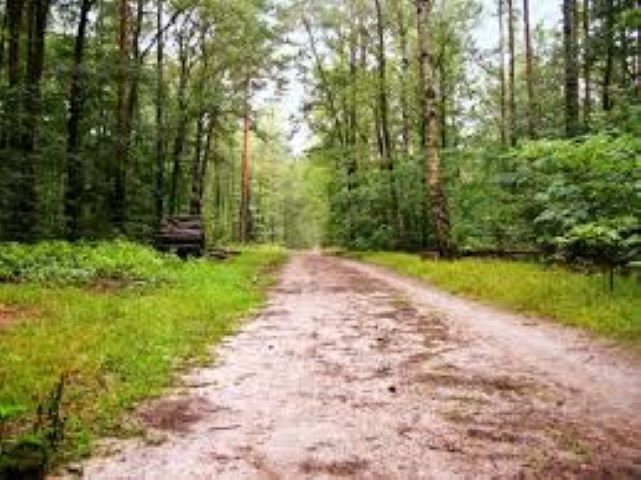 The National Accountability Bureau, which launched a formal investigation on September 2, 2015, dug out over Rs40 million embezzlement in a Rs250m scheme. The scheme was titled Habitat Restoration and Promotion of Ecotourism through Development of Wildlife Safari in Boharki Forest, Badin district.

The original PC-1 of the project was approved for Rs155m but it was later revised to Rs250m. As many as 24 civil works were approved and 22 of them were advertised as well. However, the advertised works were later split into 30 works in clear violation of SPPRA Rules 2010.

The Tender Committee, headed by DFO Baloch as its secretary, awarded contracts to the favoured contractors, as per the reference.

Some 12 firms participated in the bidding, out of which four belonged to

Nasrullah while one was owned by his friend Khadim Hussain. Nasrullah and Hussain received 19 contracts of the civil works including 14, which were given different firms of Baloch's alone.

The forest officers claimed utilisation of Rs53.69m on new plantation, rehabilitation of existing vegetation, reclamation of forest land, silt clearance, maintenance and other works. However, the Karachi Metropolitan Corporation's horticulture department estimated the actual expenditures on the said works at over Rs30m and embezzlement of Rs22.86m.

Ahmed Wagan, Saeed Akhtar Baloch, Jam Muhammad Soomro, Khadim Hussain and his son Nasrullah and the payments were released without execution of the works.

Wagan and Saeed Akhtar being the forest conservators in Thatta district were members of the Tender Committee. The DFO Jessar, who headed the forest department in Tando Muhammad Khan district, also made payments to Nasrullah without execution of works.

RFO Suhail was appointed after qualifying the exam conducted by the Sindh Public Service Commission. After his appointment he was supposed to join training at the Pakistan Forest Institute, Peshawar but he fraudulently sent his brother Waqas in his place who later also joined as the RFO. They both drew illegal salaries calculated at Rs1.25m.

Moreover, Arsalan received a sum of Rs3.3m of the embezzled funds from NBP, TMK, account of the RFO to his personal account at Meezan Bank in Hyderabad. Jessar and his brother Waqas had deposited the said amount.

The court sentenced Baloch and his son, who owns M/S AA Enterprises, M/S Azad Engineers and Contractors and M/S Azad Enterprises, a resident of Hyderabad, to five years in prison and imposed a Rs4m fine on each.

On the basis of his fragile health condition and a lack of evidence against him pertaining to amassing illegal assets, Jessar was sentenced to only a one-year jail term and Rs5m fine.

Four of the accused persons, who were present in the courtroom were arrested and shifted to Nara Jail in Hyderabad, while non-bailable warrants were issued for Baloch and his son.