Nation to know total number of poor by end of March 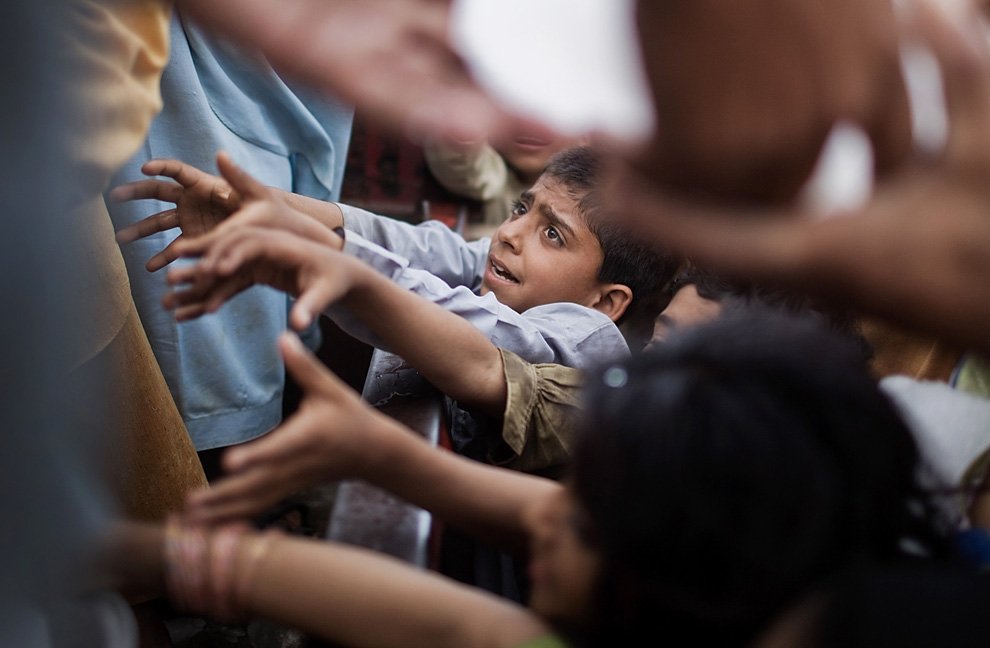 The government is all set to make public the latest poverty figures in the country next month, expecting that poverty would decline despite low economic growth and high inflation.

Zafarul Hasan Almas, a senior official at the Planning Commission, expressed the hope that the poverty levels would come down to 22% in 2018-19 – the first year of the Pakistan Tehreek-e-Insaf government – from 24.5% in 2015-16.

“Our target is to release poverty numbers by March and the numbers would be published in the economic survey of Pakistan,” Almas said, speaking in the Express News talk show, The Review, referring to the Pakistan Institute of Development Economics (PIDE)’s recent survey.

Almas told the anchorpersons, Shahbaz Rana and Kamran Yousaf that in the 2015-16’s official numbers, 24.5% people were poor in the country but as per a 2018-19 PIDE study, he added, “it is expected that poverty will be reduced to 22%”.

The official said that the Planning Commission was working on a three-year growth strategy and trying to make it equitable so that the government should be able to create opportunities in backward areas of the country.

During the discussion, Almas also said that growth reflected opportunities and livelihood but it didn’t necessarily translate into distribution mechanism.

Among other things, he said, the crop sector’s growth rate was 0.4 during the Pakistan Muslim League-Nawaz (PML-N) tenure – 2013 to 2018 – and the food inflation shock was there because of this aspect. "The incumbent government is striving to overcome it,” he added.

In 2005-06, the national poverty ratio was 50.4%. In September last year, a Poverty Estimation Committee was setup to work out the latest poverty numbers in Pakistan on the basis of 2018-19 data, which are expected to be released by the end of March.

Meanwhile, former SAPM on Revenues Haroon Akhtar Khan said that it was a dilemma that the prime minister, the FBR, the industry and the nation was ready to adopt the track and trace system but it was not being implemented because fingers were continuously pointed at the FBR.

He said that the idea of IT-based solution for electronic monitoring of specified goods started in 2015, but added that no one in the FBR was ready to open the bidding, as applications were already moved before NAB.