Both leaders are booked on charges of vandalism, aerial firing and meddling in official affairs 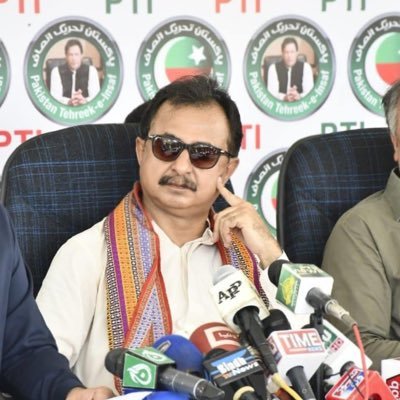 An anti-terrorism court (ATC) deferred on Saturday judgments on the bail pleas of Pakistan Tehreek-e-Insaf leaders Sameer Shaikh and Haleem Adil Sheikh, who is also the opposition leader in the Sindh Assembly, in two cases.

The PTI leaders are booked on charges of vandalism, aerial firing, meddling in official affairs and other offences in Memon Goth, where an anti-encroachment drive had led to a standoff between government officials and Haleem and his supporters.

Hearing the bail pleas of Haleem and Sameer at Karachi Central Jail, the court deferred judgments on the pleas until Monday.

Separately, an ATC adjourned the hearing of two cases, pertaining to an attack on a media house, raising anti-state slogans and terrorism, registered against Muttahida Qaumi Movement-Pakistan leaders.

At the hearing, MQM-P leaders Farooq Sattar and Amir Khan and other accused appeared before the court.

However, the court adjourned the hearing until March 6, without any proceedings. .

According to police, cases against the accused are registered at Artillery Maidan Police Station.

Cyberattacks are the main risk to the US economy, says Fed Chairman 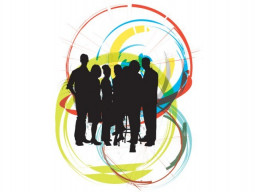