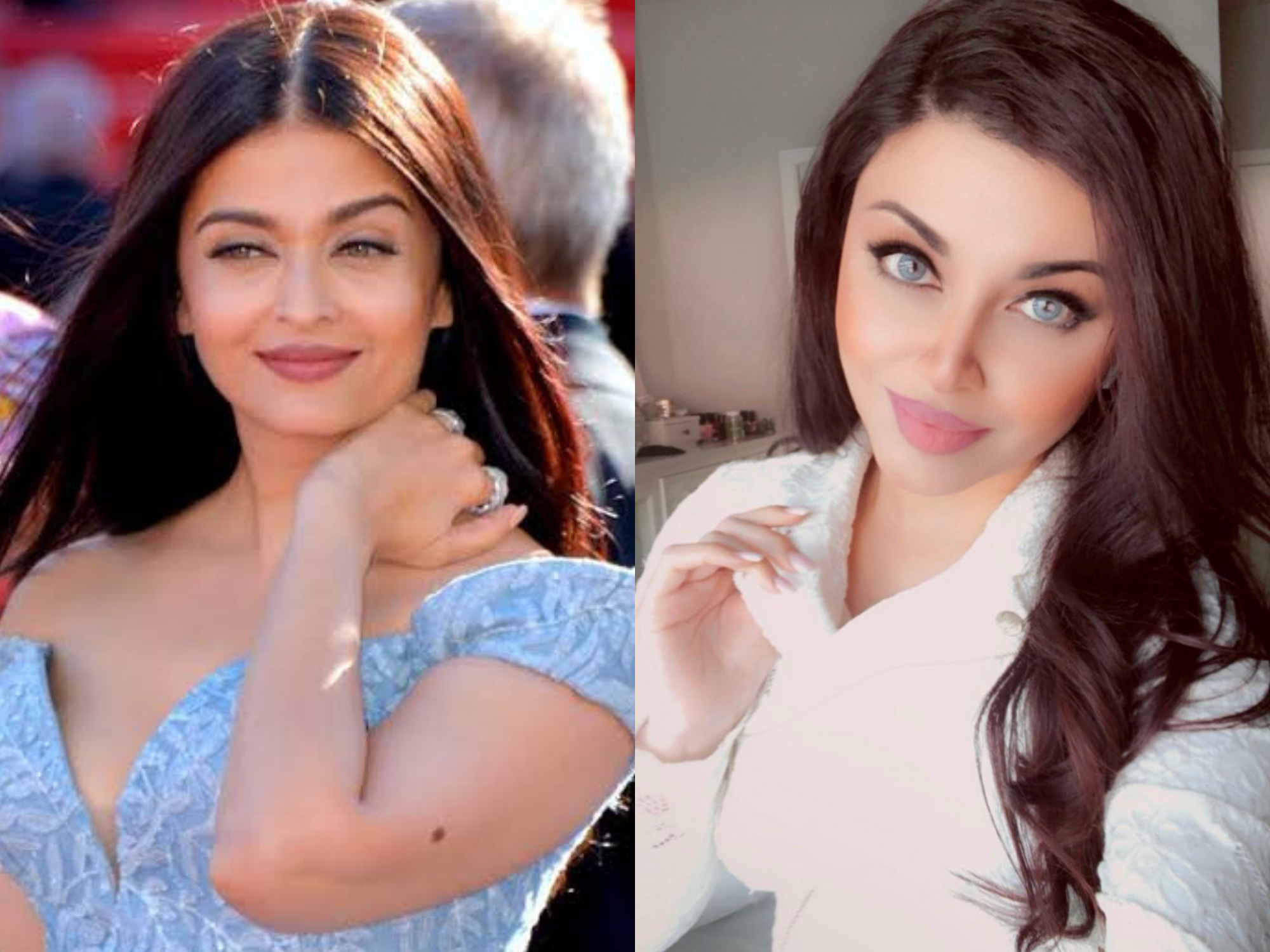 Bollywood actor Aishwarya Rai has a list of doppelgangers hailing from different ethnicities. The latest addition to the list after Manasi Naik, Mahlagha Jabei and Ammuzz Amrutha is none other than Pakistani beauty blogger, Aamna Imran. The social influencer has caught the attention of many ever since her recreations of Aishwarya's hit film scenes went viral earlier this year, reported The Indian Express.

Aamna is often seen imitating popular Bollywood A-listers on her Instagram handle. However, the ones that have stolen the spotlight are those of Aishwarya's stints in Ae Dil Hai Mushkil and Mohabbatein. One of the videos also includes Aamna posing like the Jazbaa star from her famous song Dil Dooba. Sixteen years ago, Sneha Ullal's looks were compared to that of Aishwarya's, and she eventually forayed into films with Lucky: No Time For Love. Sneha's fans starting calling her the ‘second Aishwarya of Bollywood.’

The Devdas actor was recently seen attending a family wedding where she danced the night away, alongside husband Abhishek Bachchan and daughter Aaradhya. Meanwhile, on the professional front, Aishwarya has made a comeback to films and has started working on a new project titled Ponniyin Selvan, a Tamil film helmed by filmmaker Mani Ratnam.