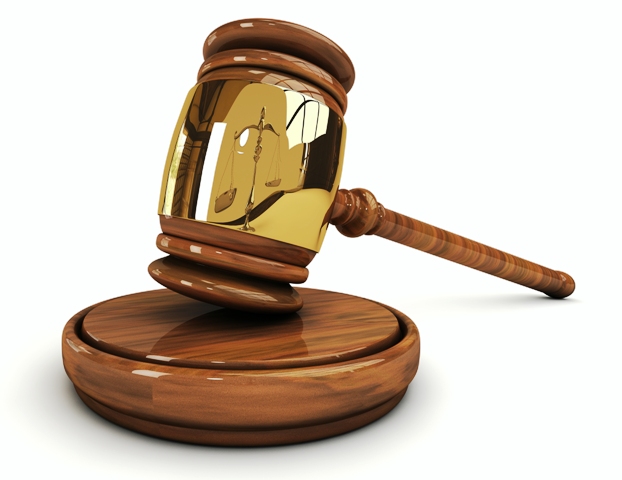 While addressing the ceremony, the chief justice said that continuous training and education of members of the judiciary is very important as the law never remains the same, it changes over time.

"The main objective of establishing the academy is to provide the best learning opportunities to judges," the LHC CJ added.

He said that it is necessary to provide all facilities to the learners in the academy, therefore, an infrastructure model including all facilities, such as accommodation, was adopted for the construction of the premises.

The top provincial court justice hoped that after completion of training from the academy, judges would play their role in providing speedy and quality justice to the oppressed and downtrodden section of society.

Earlier, the officials concerned had appraised the chief justice about the project of the Punjab Judicial Academy Kala Shah Kaku campus. APP