Alhamra comes back to life

After a year of lockdown, the cultural centre returns with singing contest

After one whole year of restrictions, cultural activities have recommenced in Lahore with one of the first being a grand-scale singing contest held by Alhamra Arts Council this week.

The Lahore Arts Council has been devoted to music for several years and has initiated activities to promote public interaction via the singing competition. This talent hunt allowed many aspiring singers to take part and give their burgeoning careers a much-needed boost. 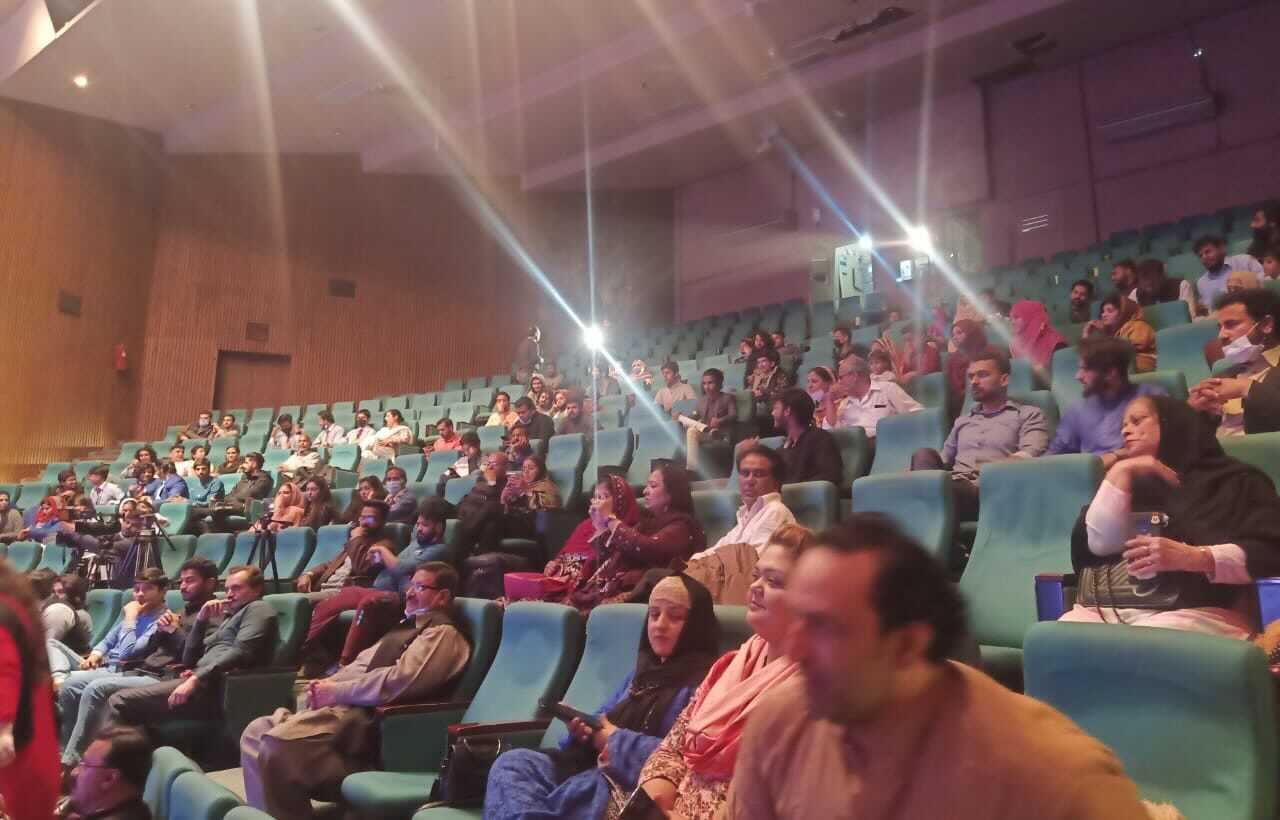 A source told The Express Tribune, “The contest was attended by more than 100 singers from all of Punjab, out of which many auditioned and 16 were further selected for the final round.” Furthermore, the source said the selected group of contestants showcased sheer talent and skills which met with great acclaim and applause by the audience and the show's moderators.

Ayesha Tariq, who sang a geet and Richael, who performed a ghazal, secured first position. This was followed up by Saad Sultan and Pakeeeza Laal in geet and Ehsan Ashraf and Nafees Ahmed in ghazal who secured second and third rank respectively. 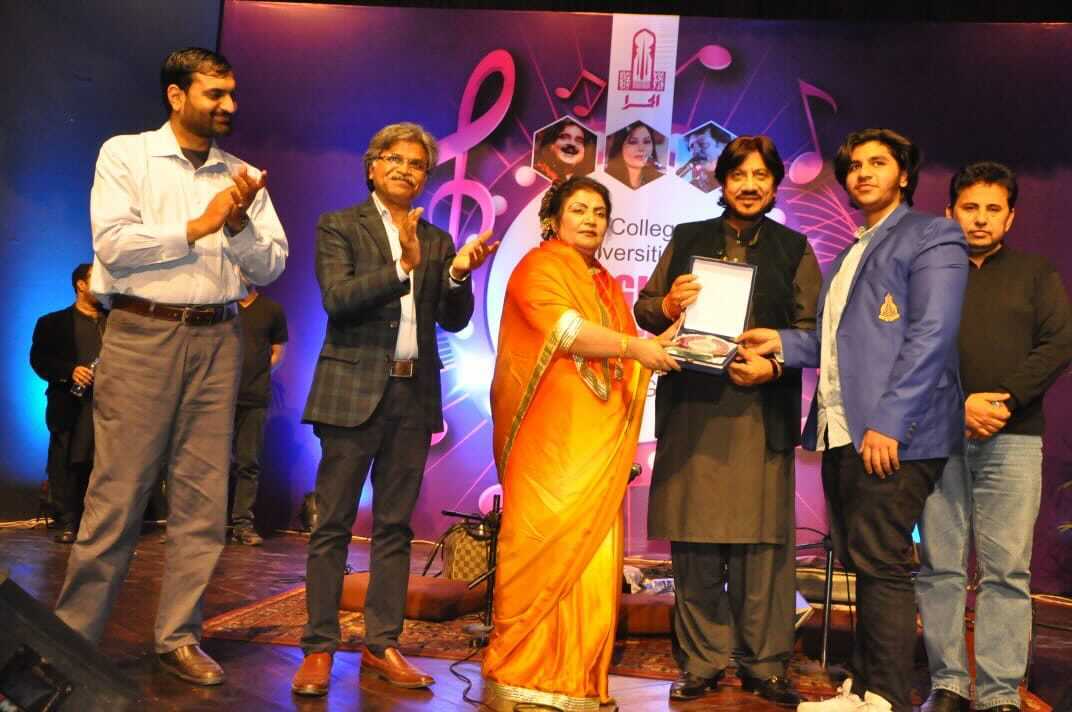 Renowned singers named Hamid Ali Khan, Taranum Naz and Ustaad Abdur Rauf performed their duties as jury for the competition. The crooners expressed their happiness over a competition being held in these uncertain times and also appreciated Alhamra for the effort made to promote young talent in the field of music.

Executive Director of Lahore Arts Council Aslam Dogar spoke a few words for the emerging talent. “This singing competition is a sign that young people are still passionate about music and mind you, great artists have come and gone, yet all of them began from this stage,” began the director, appreciating the skills and zeal of the newer generation. “I thanked the jury members and congratulate the winners as it was our vision to initiate competitions that stimulate public interest, promote talent and culture. This is also the priority of the current government.”

Dogar continued , “On the brighter side, young singers and winners of the competition seemed extremely happy on the occasion and seeing that makes me happy."

Pakeeza, who secured the third rank in the competition for geet said, “I’m grateful and happy for this opportunity mainly because I got to participate and also that I got a position but truly, I’m thankful for Lahore Arts Council for organising the event, keeping us youngsters in mind.” 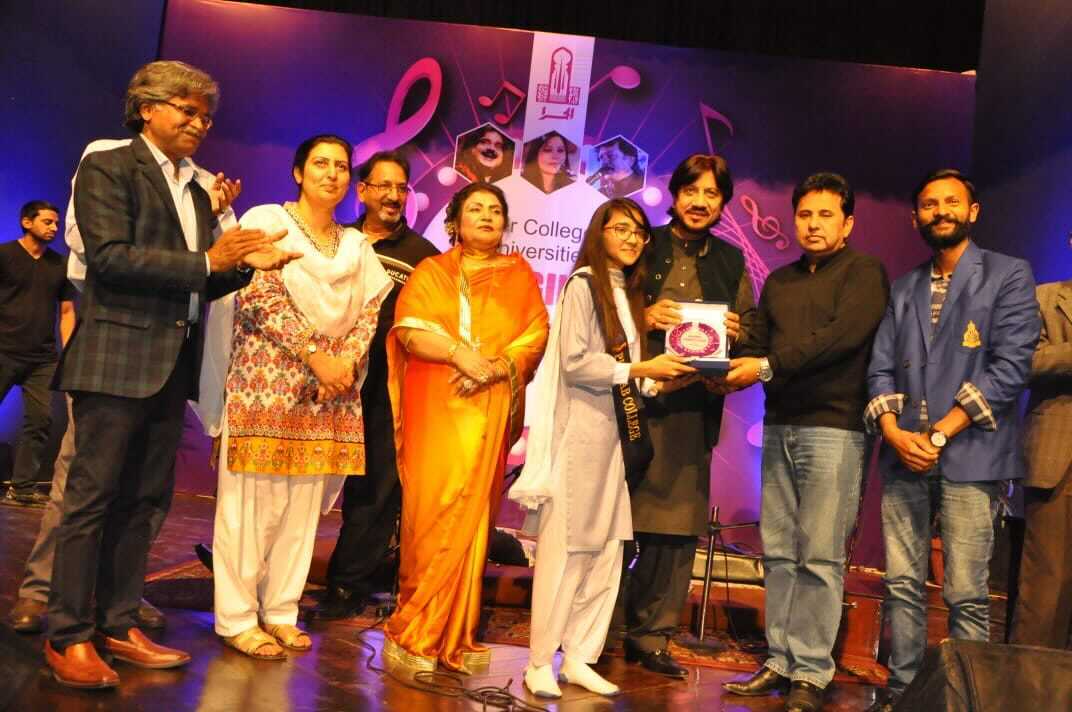 She continued, “Since one whole year, the music industry has suffered a lot due to minimum activity and opportunities to exhibit our talent. My, myself, and other participants were disappointed by the lack of such events but now, this contest has made us hopeful for the future.”

A number of students from various universities, colleges, music fanatics and families were also present at the one-of-a-kind singing show. While many of us hope for the pandemic to end soon, musicians and aspiring artists look forward to singing gigs that could promote upcoming talent in the best way.

Govt, PTI accuse each other for cop’s death