Boeing said it was working with regulators and customers to return the 737 MAX to service safely, worldwide 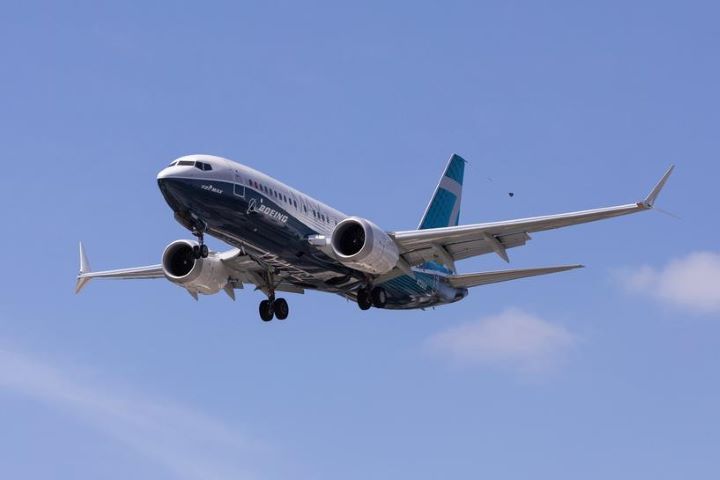 Australia’s aviation regulator said on Friday it would lift a near two-year ban on flights to and from the country that use the Boeing Co 737 MAX planes.

“We ... are confident that the aircraft is safe,” Graeme Crawford, the acting chief of the Civil Aviation Safety Authority, said in a statement.

The regulator has accepted the comprehensive return-to-service requirements set by the US Federal Aviation Administration (FAA) as a state of design for the 737 MAX, he added.

No Australian airlines operate the 737 MAX, but Fiji Airways and Singapore Airlines Ltd operated them on flights to Australia before the craft were grounded in March 2019 after two deadly crashes.

Crawford said it was unclear when those airlines would resume flights to Australia given the disruption by Covid-19 to international air travel.

Fiji Airways and Singapore Airlines will also need to approval to fly from their national aviation regulators and from others where they need to use the airspace.

A Fiji Airways spokesman said it was still working with other regulators in the region, including those in Fiji and New Zealand, before returning the 737 MAX to service.

New Zealand’s Civil Aviation Authority (CAA) said it had worked closely with counterparts in Australia and Singapore on the return of the 737 MAX in New Zealand.

“The CAA will not issue a blanket approval for the Boeing 737 MAX to fly into New Zealand but will work with any future operators on a case-by-case basis to clear flight operations into New Zealand,” the CAA said, noting Fiji Airways was still restricting international flights due to COVID-19.

Singapore’s aviation regulator did not respond immediately to a request for comment. Singapore Airlines said it would continue to work with and be guided by regulators on Boeing 737 MAX operations.

Regulators in the United States, Europe, Britain, Canada, Brazil and the United Arab Emirates are among those that have already approved the jet’s return to flight following technical modifications and additional pilot training.

China was the first country globally to ban the 737 MAX from its airspace in 2019 and it has not indicated when it will lift the ban.

Boeing said on Friday it was working with regulators and customers to return the 737 MAX to service safely worldwide.

Virgin Australia has 25 of the planes on order but they are not due for delivery until mid-2023.