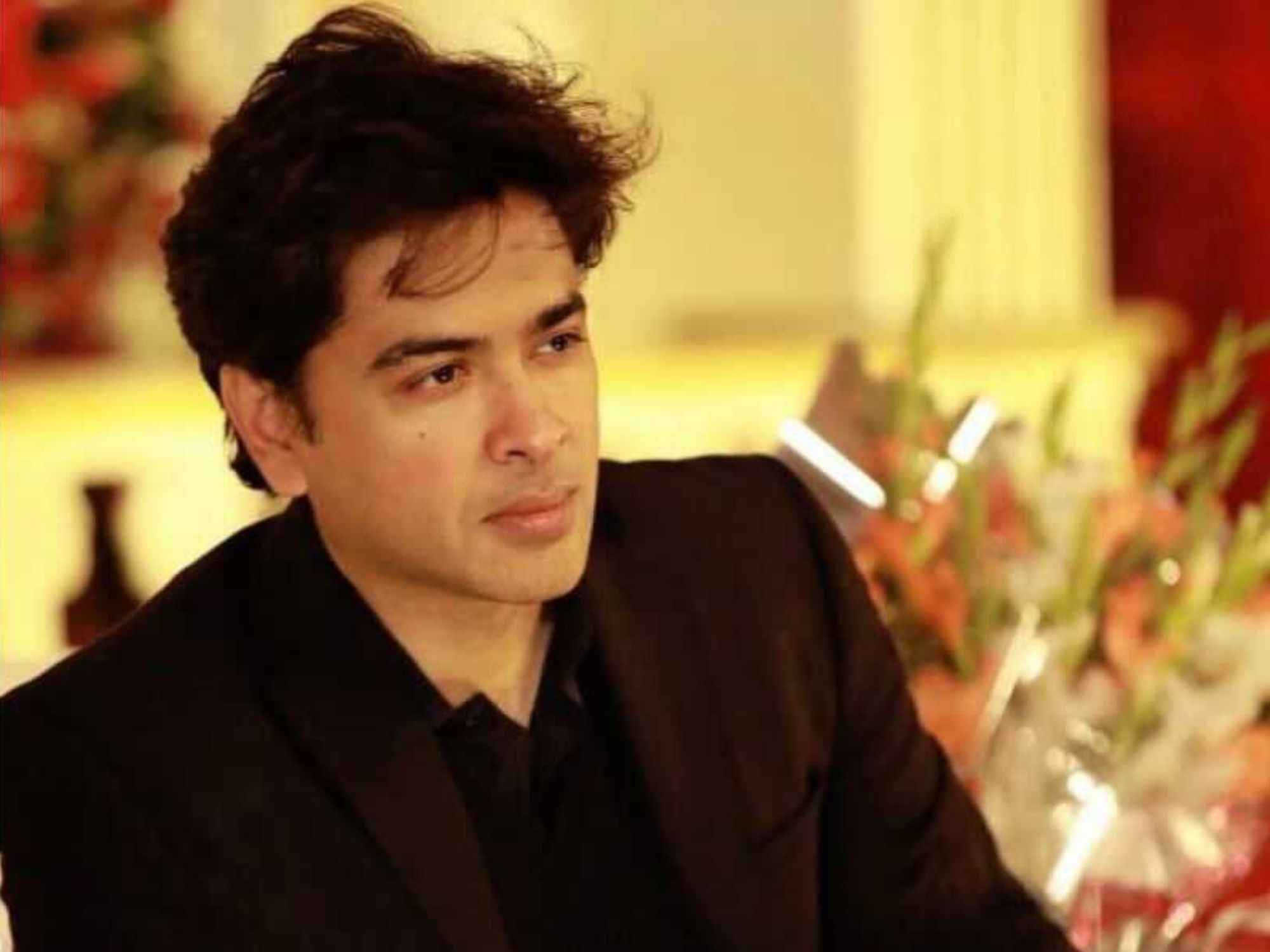 Singer and songwriter Shahzad Roy has made his name through music and off-screen social work, advocating for children’s rights since 2013. On Tuesday, the Mukhra crooner took it to Twitter to express his thoughts on the recent ban on corporal punishment, with minor and major penalties for violators. The ban is not only on all physical abuse but outlaw cruel, mortifying and humiliating treatment of children by any person at workplace, in schools and other institutions.

Roy began, “In this clip, I’m addressing kids who go to schools or madrassas. Teacher or instructors who twist your ears, slaps you across the face or shows aggression of any sorts… Well kids, good news for you! None of this will ever happen to you ever again.”

He commended the legislation passed by National Assembly. “What you just saw were government officers taking a decision on your behalf to ban cruelty against physical torture conducted in schools and religious institutions.”

The 44-year-old also pointed out that people present in the assembly have probably experienced the same trauma too. “Parents are the first to physically abuse kids, followed by teachers and then, lastly, the authorities. The development of a child by now evolves around the connection between discipline and physical abuse. This results in a violent society.”

Roy concluded with a request to all parents and children. “I appeal to parents to stop abuse against children beginning from their homes. Any child who is watching this, warn your teachers… if they approach you in an unmannerly way, a bill has been passed to protect you.”

The National Assembly of Pakistan appreciated Roy’s support. “Corporal punishment was affecting children's mental and physical development, as well as educational activities. The Speaker said that the efforts of renowned singer and social activist, head of Zindagi Trust, Shehzad Roy to curb physical violence against children was creditable.”