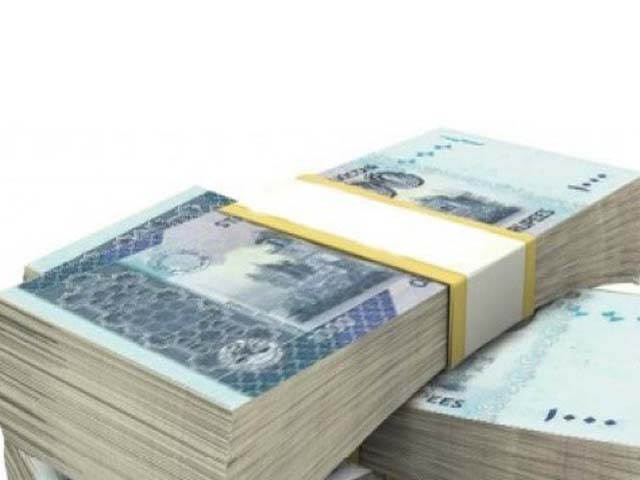 Pakistani currency strengthened to a three-month high at Rs158.75 to a US dollar in the inter-bank market on Wednesday following an increase in the inflow of foreign currencies into the country.

The rupee rose the same day the International Islamic Trade Finance Corporation (ITFC) - a subsidiary of the Islamic Development Bank Group - extended financing of $1.1 billion to Pakistan for import of oil and gas in 2021.

“Renewal of the trade financing agreement by ITFC for Pakistan supported the rupee, which recovered against the greenback,” Pak-Kuwait Investment Company Head of Research Samiullah Tariq told The Express Tribune.

Besides, the inflow of foreign currencies through the Roshan Digital Accounts (RDA) has gained momentum. RDA inflows from overseas Pakistanis are in addition to the ones they send as worker remittances, which stand at over $2 billion a month.

“Strong workers’ remittances in the past eight months and additional remittances of over $550 million through the RDA in the last five months have also supported the rupee in gaining ground,” he said.

Wednesday’s closing level for the rupee in the inter-bank market is the strongest after November 17, 2020, when the currency stood at Rs158.30 to a dollar.

“Pakistan is expected to attract a total of $1 billion from expatriate Pakistanis by June 30, 2021,” Exchange Companies Association of Pakistan Chairman Malik Bostan said, adding that increased inflows through the RDA aided the rupee’s rally in recent days and weeks.

Besides, the resumption of International Monetary Fund (IMF) loan programme of $6 billion last week also helped the rupee pick up momentum, he added.

“The IMF has expressed its satisfaction over economic reforms undertaken by Pakistan in the latest review of the loan programme…despite the Covid-19 pandemic. Accordingly, the lending institution will release the next loan tranche of around $500 million after mid-March,” he said.

Bostan pointed out that Pakistan’s exports were on the rise despite partial closure of world economies amid the pandemic. The expected growth in exports would provide support to the rupee in remaining stable in future, he said.

Moreover, the deferment of foreign debt repayment by G20 for Pakistan till June 2021 and availability of $2 billion from Saudi Arabia and the UAE in Pakistan’s foreign exchange reserves for another year helped strengthen the rupee, he said.