Amid the pandemic, increased social isolation in Japan caused a rise in suicides for the first time in 11 years.

Japan has appointed a "Minister of Loneliness" to try and overcome loneliness amid isolation among its residents as the country deals with rising suicide rates, Tomohiro Osaki reported for the Japan Times.

The conuntry’s Prime Minister Yoshihide Suga appointed Tetsushi Sakamoto – who is already a minister in charge of dealing with Japan's declining birthrate and promoting regional revitalization – to oversee government policies regarding loneliness and isolation, earlier this month.

"Women are suffering from isolation more [than men are], and the number of suicides is on a rising trend," Suga told the outlet during a February 12 news conference. "I hope you will identify problems and promote policy measures comprehensively."

But the issue of loneliness is nothing new for the people of Japan. It is often discussed when speaking of "hikikomori," people who live in extreme social isolation. Engineers in Japan previously designed a robot to hold someone's hand and another man in Japan is offering himself to people to "do nothing" except keep them company. 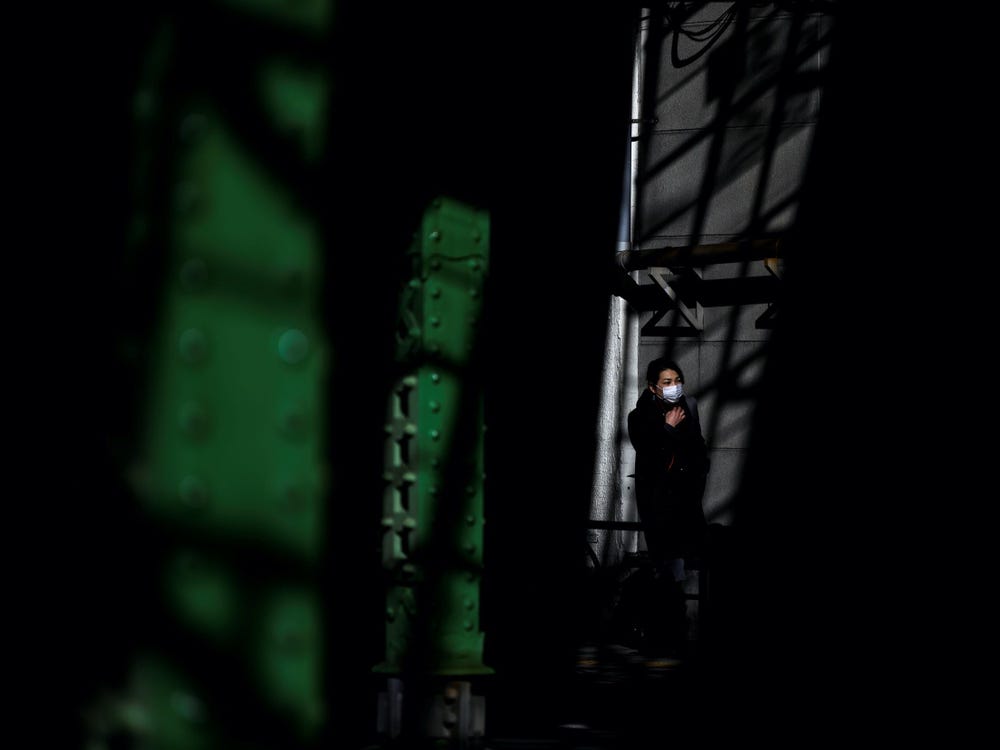 In 2020, suicides in Japan rose for the first time in 11 years. CHARLY TRIBALLEAU/AFP

During the Covid-19 pandemic, more people socially isolated than ever before in Japan, following which the country saw a rise in suicides for the first time in 11 years.

By October 2020, more people had died from suicide than from Covid-19, and there were 2,153 suicides recorded that month as opposed to 1,765 deaths due to the virus, according to the Japanese National Police Agency. After a surge in coronavirus cases starting December, Japan recorded 7,506 coronavirus deaths till February 22.

But studies have shown that loneliness is linked to a higher risk of health issues like heart disease, dementia, and eating disorders. Women in Japan, in particular, have contributed to most of the suicides. In October, 879 women died by suicide in Japan — a 70% increase compared to the same month in 2019.

Several single women live alone in Japan, but the majority of them do not have a stable employment. Michiko Ueda, a Japanese professor who studies suicide in Japan, told the BBC last week, "A lot of women are not married anymore. They have to support their own lives and they don't have permanent jobs. So, when something happens, of course, they are hit very, very hard." 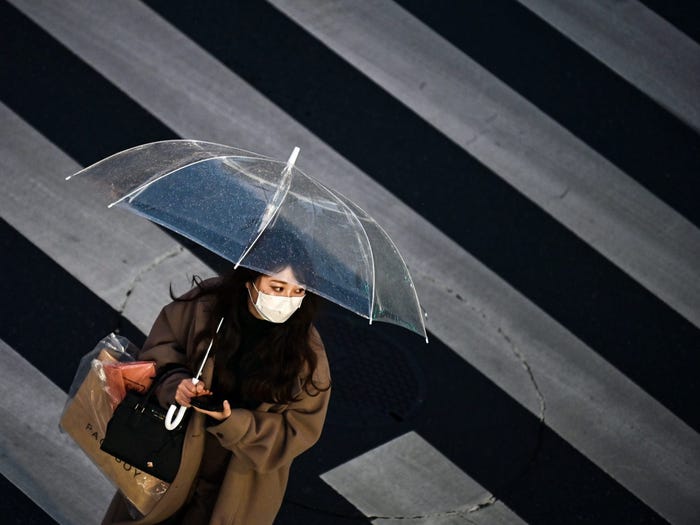 A woman crosses the street in Tokyo on January 28, 2021. CHARLY TRIBALLEAU/AFP

After a 2017 report found that more than nine million people in the UK said they often or always felt lonely, the United Kingdom became the first country to appoint a loneliness minister in 2018. But the role doesn’t seem to be a particularly desirable one, as the UK has had three loneliness ministers in three years. But Australia has also shown interest in creating a similar position, reported Insider.

Strict security arrangements were made at Rawalpindi stadium for the visit