Lucky to have you: Aima Baig's love note to Shahbaz Shigri 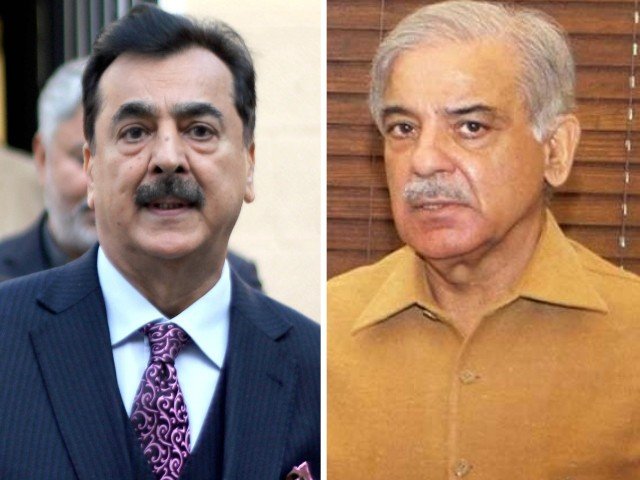 The PPP leader called upon the PML-N leader during his appearance in the Lahore accountability court. Hamza Shahbaz, former NA speaker Ayaz Sadiq and PML-N spokesperson Marriyum Aurangzeb were also present on the occasion.

The National Accountability Bureau (NAB) had arrested the PML-N leader last year in a money laundering and assets beyond means case. He has been on judicial remand.

Gilani, the joint candidate of the anti-government alliance – Pakistan Democratic Movement (PDM) for the Senate chairmanship slot, conveyed messages of former president Asif Ali Zardari and PPP co-chair and Bilawal Bhutto Zardari to Shehbaz and apprised him on the Senate election strategy.

“The Parliament is the supreme body where we speak for the people. We respected the Parliament and worked for its supremacy,” the former premier said while talking to media after meeting Shehbaz.

He added that there are always ups and downs in politics, however, the past should be forgotten and a way forward should be paved.

“When I was the prime minister, I never allowed a clash with the opposition,” he said. “We also signed the Charter of Democracy and we are together again.”