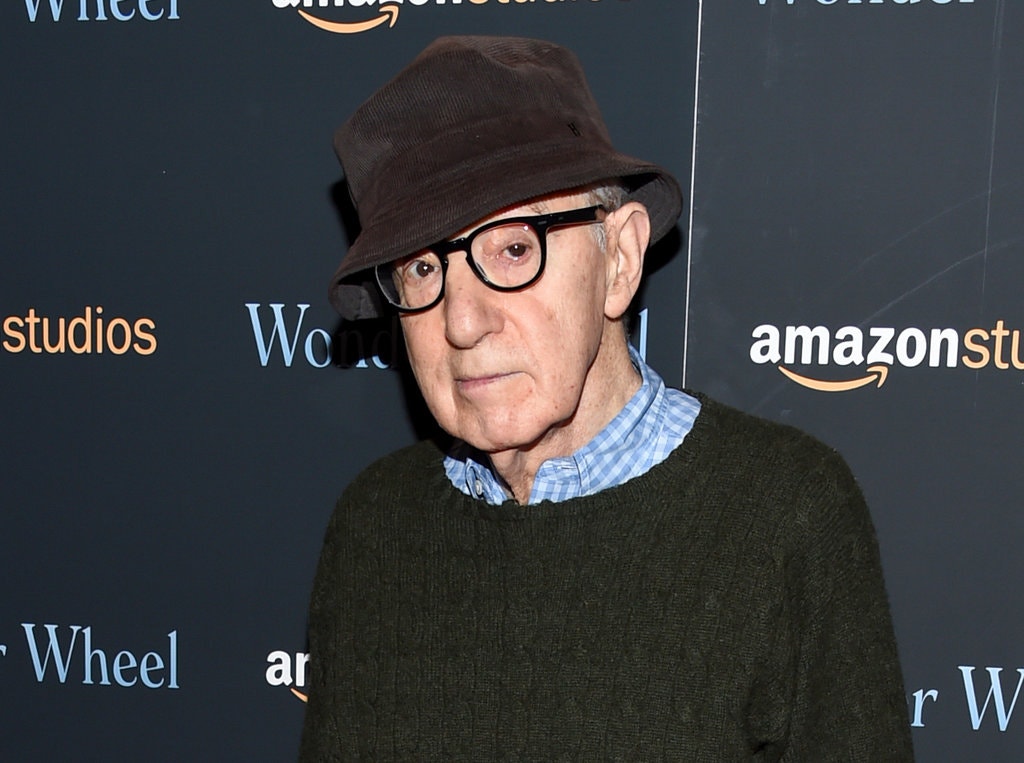 Woody Allen and his wife Soon-Yi Previn have attacked a new HBO documentary that re-examines a decades-old allegation that the Oscar-winning film-maker molested his adopted daughter Dylan Farrow, calling the television series a “hatchet job.”

HBO debuted the first episode of the four-part documentary series Allen v Farrow on Sunday. The series includes extensive interviews with Allen’s former partner Mia Farrow and with Dylan, who repeated their accusation that Allen sexually assaulted Dylan in 1992 when she was seven years old.

It also contains new material, including interviews with people who knew the family.

Shortly after the first episode aired, a spokesperson for Woody and Previn issued a statement saying the documentary makers “had no interest in the truth.”

“Instead, they spent years surreptitiously collaborating with the Farrows and their enablers to put together a hatchet job riddled with falsehoods,” the statement said.

“As has been known for decades, these allegations are categorically false,” it added.

Allen, the four-time Oscar-winning director of Annie Hall and other comedies, has repeatedly denied molesting Dylan. He did not take part in the documentary.

The film-maker, 85, has long asserted that Mia fabricated the molestation claim against him and planted them in Dylan’s mind after learning that Allen was having an affair with the actor’s then-22-year-old adopted daughter Previn.

Allen has never been arrested or prosecuted over the allegation of sexual abuse, which was first made in 1993. It was investigated by state police in Connecticut, where Mia and her children lived.

The new statement from Allen and Previn’s spokesperson said “multiple agencies” had investigated the allegation at the time “and found that, whatever Dylan Farrow may have been led to believe, absolutely no abuse had ever taken place.”

The statement also said it was “sadly unsurprising that the network to air this is HBO – which has a standing production deal and business relationship with Ronan Farrow.” Ronan is Dylan’s brother and has spoken in support of his sister.

“While this shoddy hit piece may gain attention, it does not change the facts,” the statement said.

A spokesperson for HBO, a unit of AT&T Inc, had no immediate comment