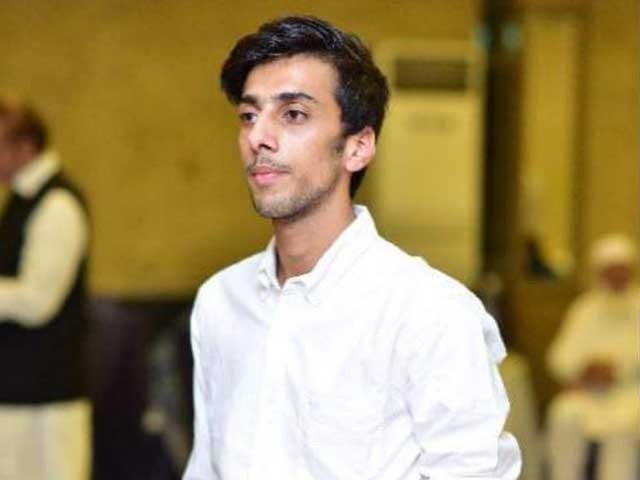 The Islamabad High Court (IHC) has sought a reply in the 22-year-old Osama Satti murder case from the respondents over a petition regarding the inclusion of the two inquiry reports in the charge sheet and the provision of reports to the plaintiff.

A single-member bench of the IHC presided over by Chief Justice Athar Minahllah on Monday heard the petition pertaining to the youngster's murder in a police encounter filed by the victim’s father, Nadeem Younus.

The petition has made the Islamabad Inspector General of Police (IGP), the Islamabad Capital Territory chief commissioner, and others as respondents in the violent killing of his son by the Counter Terrorism Department personnel.

The applicant maintained that the joint investigation team (JIT) and judicial inquiry reports were not provided to the family. The father alleged that through such discrepancies, efforts were being made to save the arrested policemen in the case.

He appealed to the court that both reports should be attached with the case challan. In response to the petition, the court served notices to the respondents while the hearing of the case was adjourned until March 1.

Last week on Friday, an anti-terrorism court had fixed March 5 for the indictment of the accused when the arrested policemen namely Mudassar Iqbal, Shakeel Ahmed, Mohammad Mustafa, Saeed Ahmed and Iftikhar Ahmed, who allegedly shot at Osama, were produced before the court.

The challan of the case was submitted to the court by the police after which the judge fixed March 5 for the indictment of the accused. The judicial remand of the accused was also extended till the next hearing and they were sent back to jail.

On January 2, the five Counter-Terrorism Department (CTD) personnel were taken into custody for indiscriminately gunning down the 22-year-old in Sector G-10 on Srinagar Highway within the jurisdiction of Ramna police station in the federal capital.

The judicial inquiry report into Osama Satti’s murder revealed that the youngster was not involved in any robbery and it was confirmed that he was shot 22 times despite his car being stationary.