‘Power cuts due to development schemes’

‘Power cuts due to development schemes’ 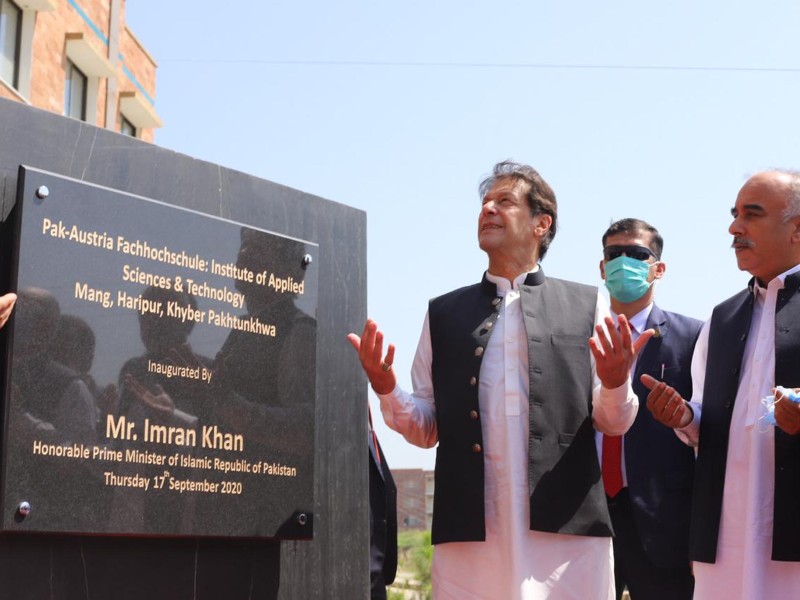 Federal Minister for Power Omer Ayub Khan on Monday said there was no load-shedding in Haripur district.

The present power disruption was being caused due to ongoing development schemes in the area, he said addressing the media along with Haripur District Development Advisory Committee (Dadek) chairman MPA Arshad Ayub.

Regarding the home constituency of his family, the minister said electricity projects in Haripur district should be completed before June 2021 and sought the cooperation of the people to resolve the electricity issues. "We will change the load management schedule with a mutual understanding of the traders association and Wapda officials to reduce the burden on consumers, Omer said.

He said the construction of 17 new electricity feeders and developmental schemes worth billions of rupees was an expression of our commitment. "We have fulfilled many of our promises, committed during the last general elections with the people," he added.

Arshad Ayub said the Haripur district was facing an acute shortage of electricity in the past, but the Pakistan Tehreek-e-Insaf government had resolved it.

He said due to the construction at Hattar and Farooqia roads, the people of Haripur were facing some issues of load management but it would be resolved soon.