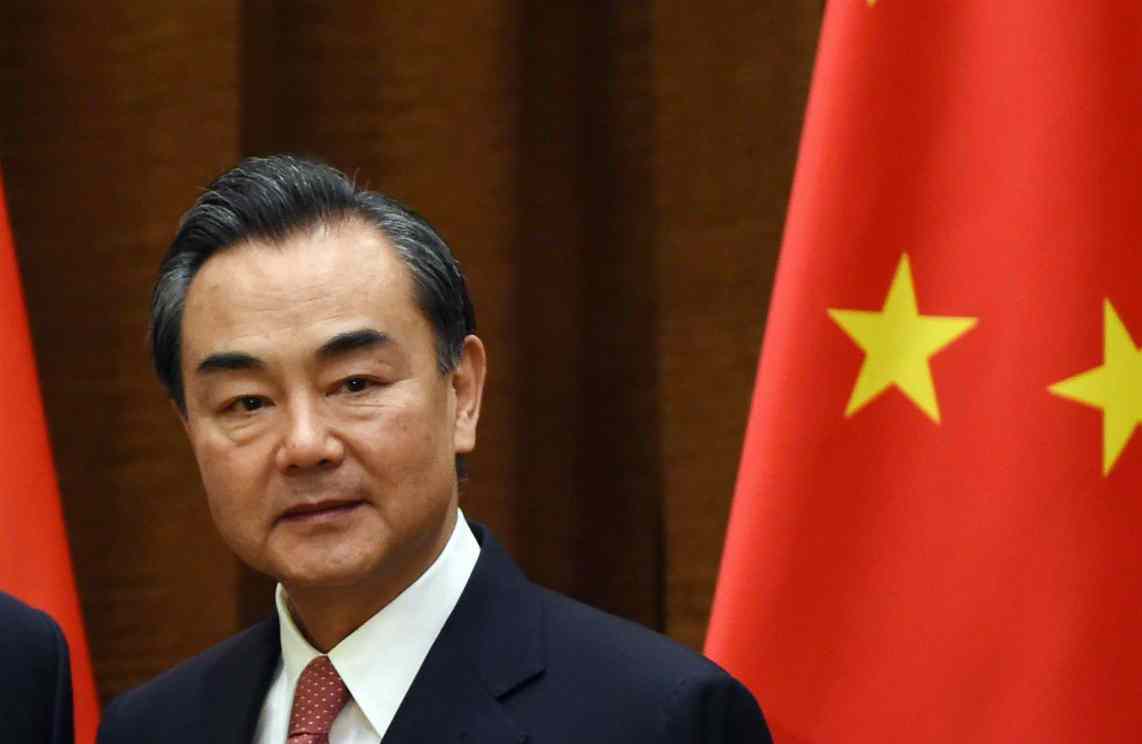 China on Monday rejected “slanderous attacks” about conditions for Muslim Uighurs and other minorities living in its Xinjiang region, saying that they enjoyed freedom of religion and other fundamental rights.

Foreign Minister Wang Yi, addressing the UN Human Rights Council in Geneva, said there were 24,000 mosques in the western region, adding: “These basic facts show that there has never been so-called genocide, forced labour, or religious oppression in Xinjiang.”

“The door to Xinjiang is always open. People from many countries who have visited Xinjiang have learned the facts and the truth on the ground. China also welcomes the High Commissioner for Human Rights to visit Xinjiang,” Wang said, referring to UN rights chief Michelle Bachelet, whose office has been negotiating terms of access to the country.

The Biden administration last month endorsed a last-minute determination by the Trump administration that China has committed genocide in Xinjiang and has said the United States must be prepared to impose costs on China.

Earlier, British foreign secretary Dominic Raab denounced torture, forced labour and sterilisations that he said were taking place against Uighurs on an "industrial scale" in Xinjiang. "The situation in Xinjiang is beyond the pale," he said.

Germany's foreign minister Heiko Maas said: "Our commitment to the Universal Declaration of Human Rights also leaves no room for the arbitrary detention of ethnic minorities like the Uighurs in Xinjiang or China's crackdown on civil liberties in Hong Kong.