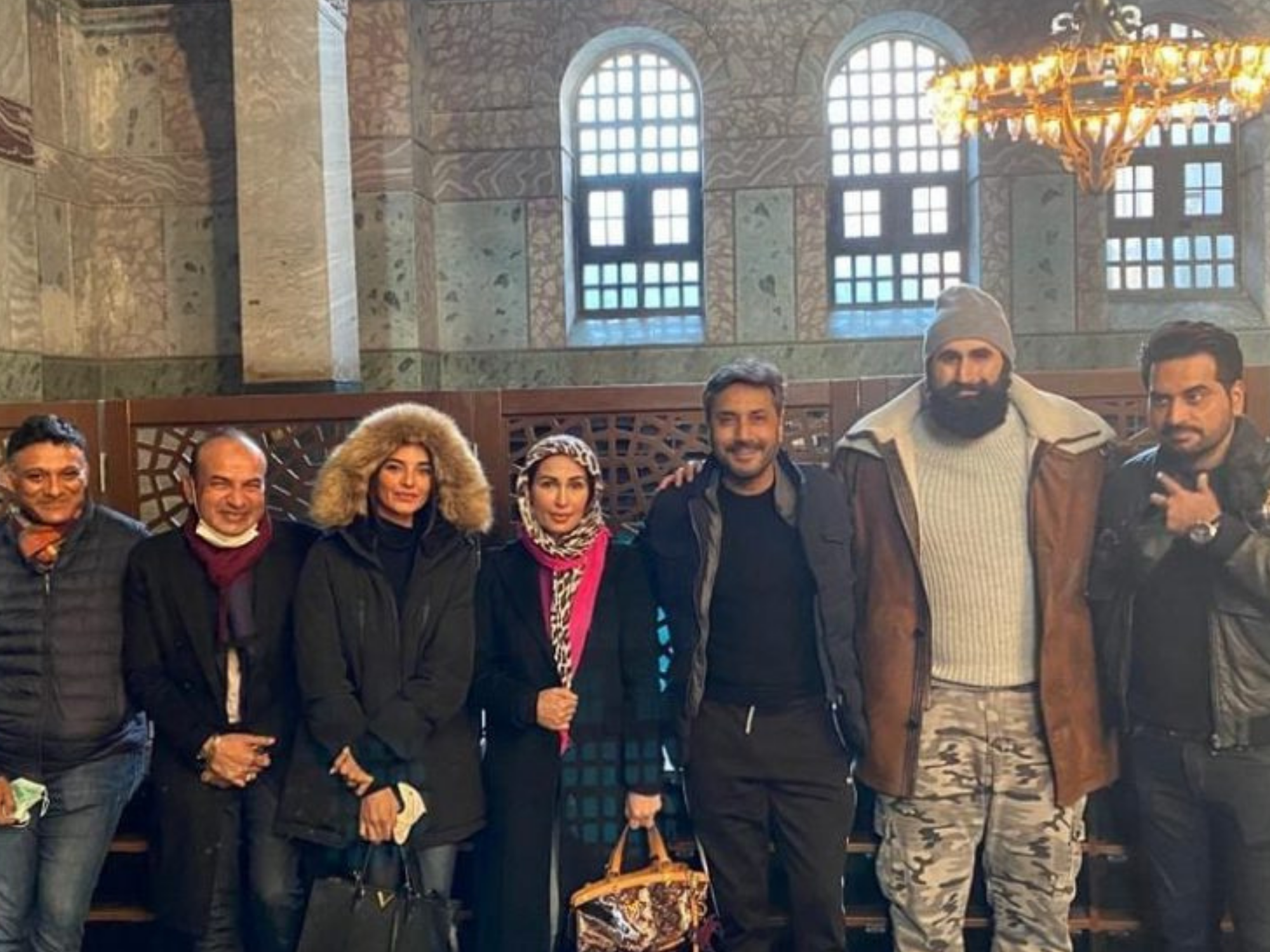 Celal Al who played Abdul Rehman Alp in the popular series shared some photos of our very own local celebrities devouring Turkish cuisine with the Turkish star in the former's Instagram stories. Celal Al wrote as he posted a picture, “Adnan, Humayun, Reema and Sadia welcome to Istanbul. Turkey-Pakistan brotherhood zindabad.” 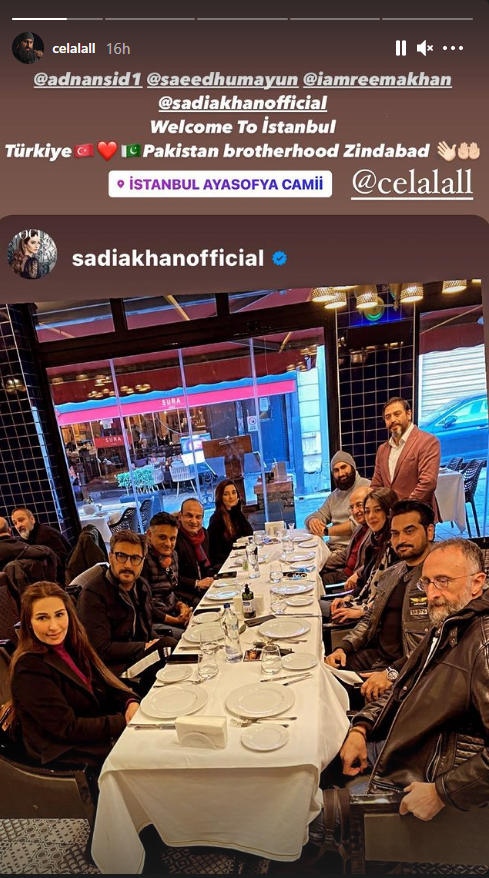 Earlier, the Meray Paas Tum Ho co-stars left their fans excited when they hinted at their visit to Turkey. Veteran star Reema also shared some photos from the formal event alongside Saeed and Siddiqui on social media.

Later the 90s star visited the famous Hagia Sophia landmark and posted, “The world-famous Hagia Sophia mosque, which has converted into museum also in Istanbul. A world Heritage site was originally built as a cathedral around 1,500 years ago by the Byzantine Empire.”

She went on to share some more pictures of the meetup with Kamal Tekdin, the famous series’ executive producer and other fellow actors.

The Mom actor, Siddiqui also took to Instagram and shared a video of their tour, “It was spellbinding to offer prayer at the iconic Hagia Sophia Holy Grand Mosque. It is grand in every sense of the word—history, beauty, political significance.”