Anushka is my pillar of strength: Virat Kohli

Cricketer opens up on his wife, mental health 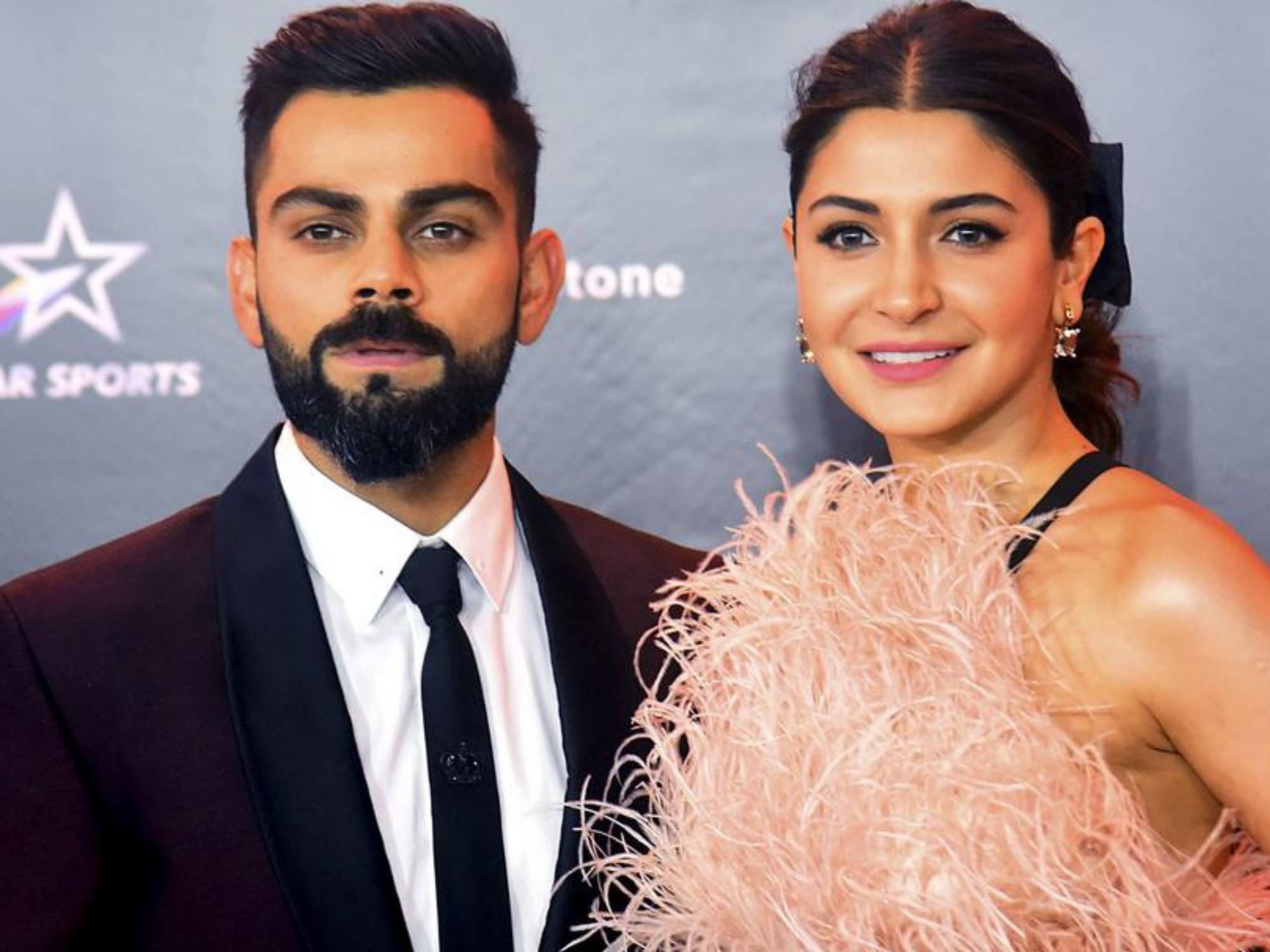 Indian skipper Virat Kohli has never minced his words while praising wife Anushka Sharma. On Friday, he was again all praises for his actor partner and called her his “pillar of strength.”

During a conversation with former England cricketer Mark Nicholas on his ‘Not Just Cricket’ podcast, Kohli revealed Sharma and him have conversations about mental well-being. They discuss how to deal with the negativity, which is an occupational hazard for the two public figures.

“From a mental point of view, I have a lot of conversations with my wife. Anushka and I have such great detailed conversations about the complexity of the mind and how it can pull you into negativity and what are the things that matter to put things into perspective,” Kohli said. The cricketer believes Sharma understands his situation because she has been at the receiving end of a lot of negativity herself.

While speaking to Nicholas, the batsman added, “She has been a pillar of strength for me in that regard, because she herself is at a level where she had to deal with a lot of that negativity. So she understands my situation and I understand hers.”

Explaining how he might have had missed having clarity in life if he wouldn’t have had the Zero actor as his wife, Kohli shared, “And to be able to have a life partner that understands exactly what you are thinking, feeling and what you are going through, I do not quite know if I would have had that clarity if she was not in my life.”
Kohli also opened up about suffering from depression after failing with his bat during a tour of England in 2014. He felt like the “loneliest guy in the world,” despite having the support of many people.