Faysal Quraishi, Aijaz Aslam among others gathered for a friendly match 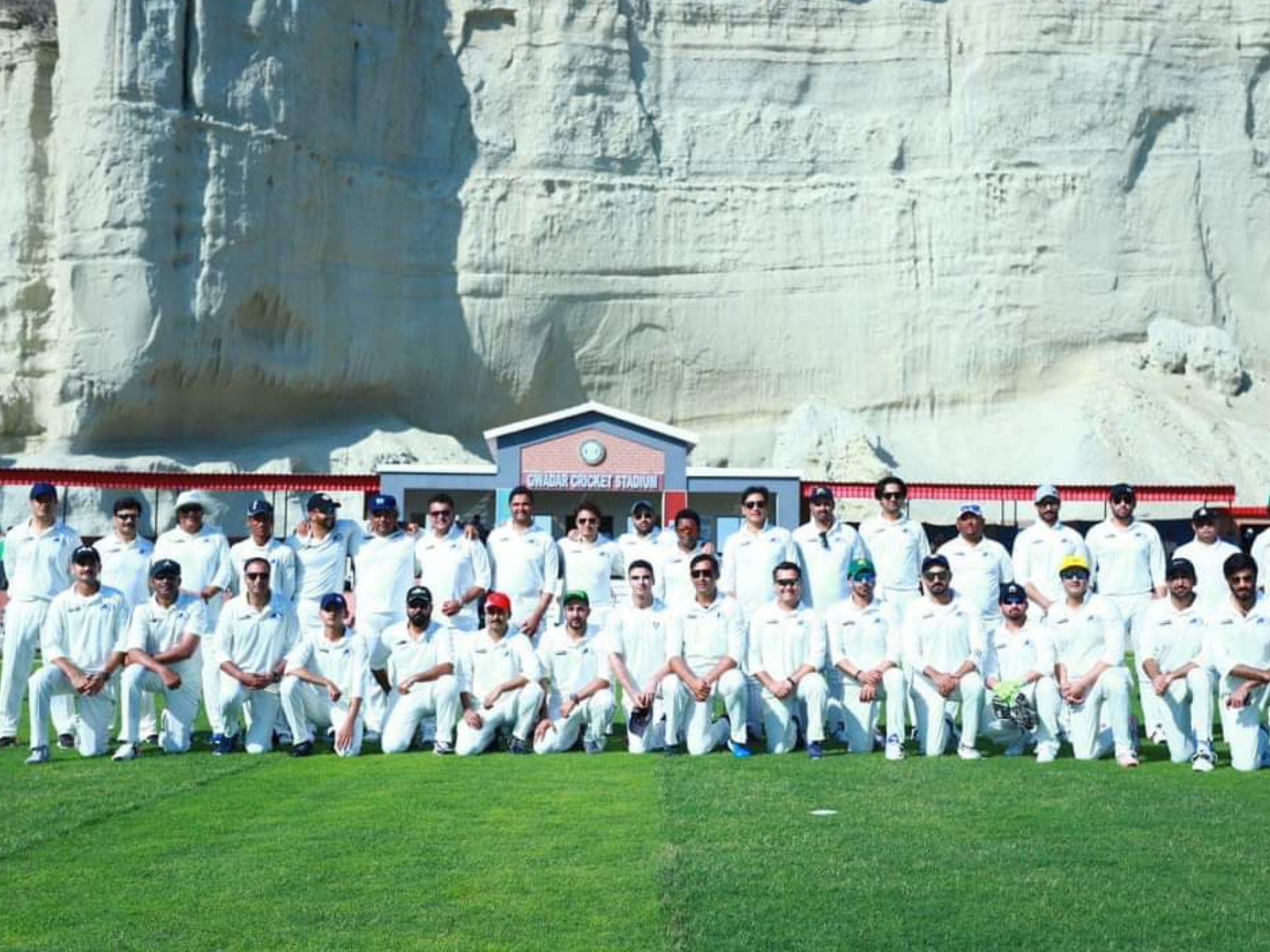 Showbiz personalities travelled to Gwadar to partake in a friendly cricket match held at the newly-inaugurated Gwadar Cricket Stadium, now dedicated to the late alpinist, Ali Sadpara. The ground staff and members of the entertainment fraternity reached the scenic city a day before the match on Thursday.

The opening ceremony commenced with a prayer for the deceased mountaineer who was officially declared dead on Thursday after a long search operation around the K2 summit. Ever since the official statement came out, the whole nation has been mourning Sadpara’s demise including many celebrities who have been making prayers and lamenting his loss.

🖼️ Show us a more picturesque sports venue than the Gwadar cricket stadium in Balochistan.

The Gwadar stadium has received a warm response for its breathtaking visuals from the cricketing community around the world. The International Cricket Council (ICC) has praised the stadium saying, “Show us a more picturesque sports venue than the Gwadar cricket stadium in Balochistan. We'll wait.”