Nepra will hold a hearing on the matter on February 25 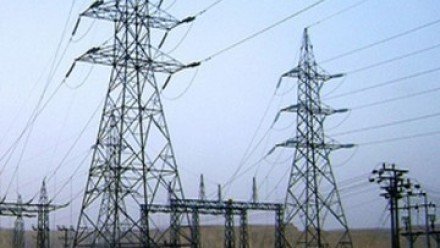 The Central Power Purchasing Agency (CPPA) on Friday requested the National Electric Power Regulatory Authority (Nepra) for an increase of Rs0.92 in the electricity tariff in the context of January’s fuel price adjustment.

According to CPPA, more than seven billion units of electricity were produced in January costing about Rs51,660,000,000, at [an average of ] about Rs5.75 per unit.

“In January, the reference fuel cost was about Rs 5.75 per unit,” the CPPA added.

Nepra will hold a hearing on the matter on February 25 at the CPPA’s request.

On February 13, the federal government dropped an electricity bombshell on the people as the power tariff went up by Rs1.95 per unit in a bid to implement uniform tariff across the country.

The announcement came as Nepra allowed Rs1.95 per unit to increase in electricity rates.

In line with the uniform tariff policy, the federal government also notified the increase of Rs1.95 for K-Electric customers as well.

After the fresh determination by the regulator, the average tariff will rise from Rs13.35 per unit to Rs16.69 per unit.

“The tariff rationalization by way of further adjustments and an increase of Rs. 1.95/kWh in variable charge of all consumers and Rs.40/KW/M in fixed charges (except agriculture consumers) of consumers categories, where applicable, be made for K-Electric…” said a notification issued by the power division.