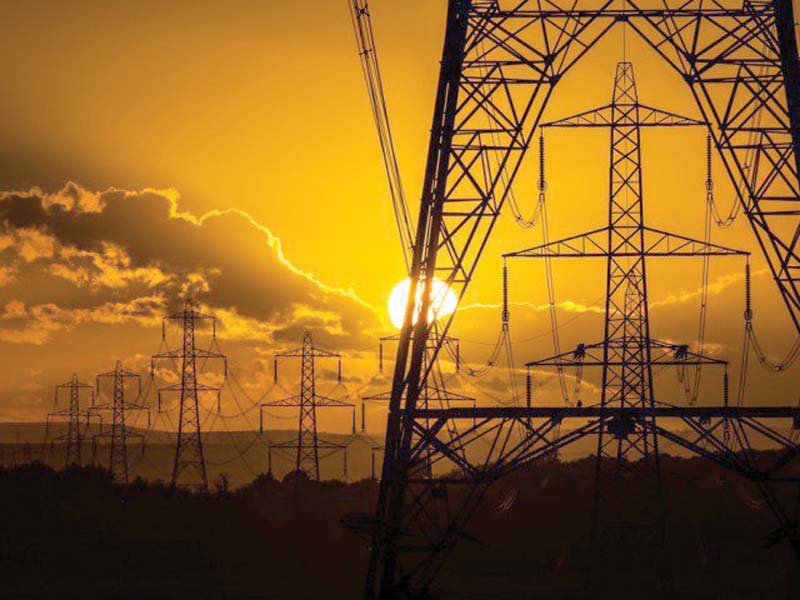 The federal government drops electricity bombshell on the people as the power tariff goes up by Rs1.95 per unit in a bid to implement uniform tariff across the country.

The announcement comes as the National Electric Power Regulatory Authority (Nepra) allowed Rs1.95 per unit increase electricity rates on Friday. In line with the uniform tariff policy, the federal government also notified the increase of Rs1.95 for K-Electric customers as well.

Two weeks ago, the government had announced Rs1.95 per unit tariff hike. Earlier, the regulator had allowed an increase of Rs3.34 per unit for the year 2019-20. After the fresh determination by the regulator, the average tariff will rise from Rs13.35 per unit to Rs16.69 per unit.

“The tariff rationalization by way of further adjustments and increase of Rs. 1.95/kWh in variable charge of all consumers and Rs.40/KW/M in fixed charges (except agriculture consumers) of consumers categories, where applicable, be made for K-Electric…” said a notification issued by the power division.

The power division added in its notification: “Any difference between the rate recommended by NEPRA and the rate notified by virtue of SRO No. 1037(1)/2020 as supplemented by this notification shall be made available by way of subsidy.”

The latest tariff hike will result in burdening the power consumers with Rs200 billion. In addition, the government will bear a subsidy of Rs186 billion – against Rs144 billion in subsidy provided last year – in an effort to implement the uniform tariff.

The Pakistan Tehreek-e-Insaf (PTI) government has increased electricity rates several times since it came to power in August 2018. It blames the previous Pakistan Muslim League-Nawaz (PML-N) government for all the woes in energy chain, especially the power sector, including the higher electricity rates.

However, officials said that the tariff hike was another attempt by the PTI government to overcome the circular debt which continues to swell. The circular debt had been projected to rise to Rs2.587 trillion by June 2021 compared to Rs2.3 trillion by the end of December 2020.

According to the power division, the generation companies’ (Gencos) payables to fuel suppliers stood at Rs100 billion, which were expected to stand at the same level by June. The debt of Power Holding Private Limited is expected to be Rs977 billion by June 2021.

Similarly, the payables to the Independent Power Producers (IPPs) stood at Rs1.225 trillion by end-December 2020, which were expected to rise to Rs1.51 trillion by June 2021.

Nepra also noted that the federal government, before filing the instant motion, had already obtained approval of the proposed tariff from the Economic Coordination Committee (ECC) and the cabinet and any fresh approvals would delay the notification process, having huge financial implications.

“Therefore, keeping in view the severity of the issue, the Authority decided to accept the uniform tariff proposed by the Federal Government,” the regulator said.

One of the essential components of the power policy is to safeguard the low-end consumers from any price escalation and tariff rationalisation/uniformity with an aim to minimise/eliminate subsidy within industrial, commercial and bulk consumers.

During the public hearing, the K-Electric had submitted that as per ‘the uniform tariff policy’ of the government, set out in the National Power Tariff and Subsidy Policy Guidelines 2014, the tariff charged to the K-E consumers was the same as charged to consumers of any other Disco across Pakistan.

The Telenor in its comments submitted that telecom sector, including cellular operators (CMOs) have been declared as an industry. Therefore, for the purpose of charging of electricity, industrial tariff may be applied to CMOs instead of currently applicable commercial tariffs.

The authority observed that the issue highlighted by the commentator pertains to all Discos, including the K-Electric, therefore, required deliberations, involving all stakeholders – Discos, CMOs and the ministry of energy.

The regulator stated that it would consider the issue during proceedings of the upcoming tariff petitions of Discos for 2020-21 fiscal year and onwards.

The CM Pak (Zong) submitted that as per a Supreme Court judgment, the federal government means the cabinet, however, record was silent whether approval of the cabinet had been obtained for the filing of the instant motion.