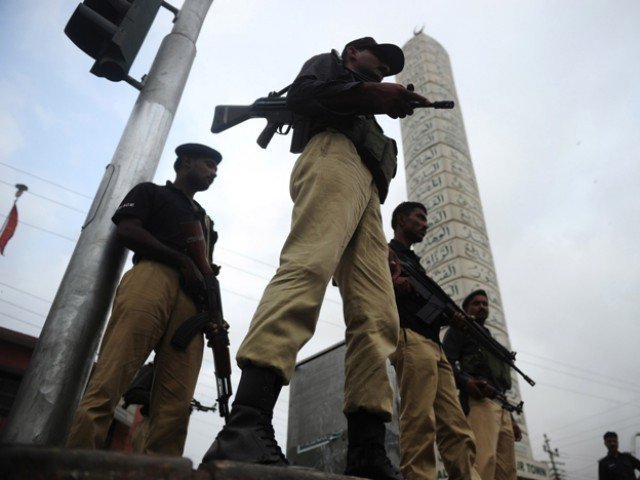 A police officer deputed in the anti-vehicle lifting cell in Karachi's SITE area was shot dead by unidentified suspects on Friday.

The incident occurred near Khattak Chowk of the Metroville area. The assailants opened fire at the 30-year old constable and fled from the scene.

Contingents of police and Rangers rushed to the place of the incident. Police found emptied shells of a 9mm pistol as well as the constable's gun from the scene. 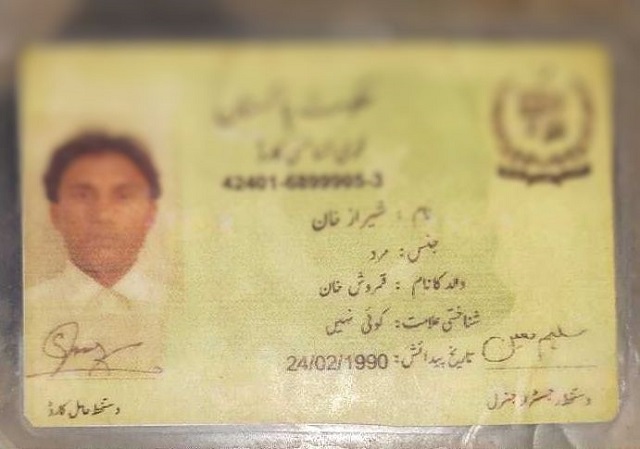 The officer, Sheraz Khan, was recently transferred from Special Security Unit (SSU) to his current department in Shareefabad area of the city. He was a resident of Block D, Frontier Colony No 3.

The Inspector General (IG) of Police has taken notice of the killing and sought a report in this regard.

Meanwhile, police say they are probing the case from different angles, including whether a personal enmity was behind the murder.

The law enforcement agency is also in the process of seeking information from eyewitnesses as well as gaining footage of the close-circuit television (CCTV) cameras that may be installed near the scene of the murder.