Police has registered an abetment case against the women 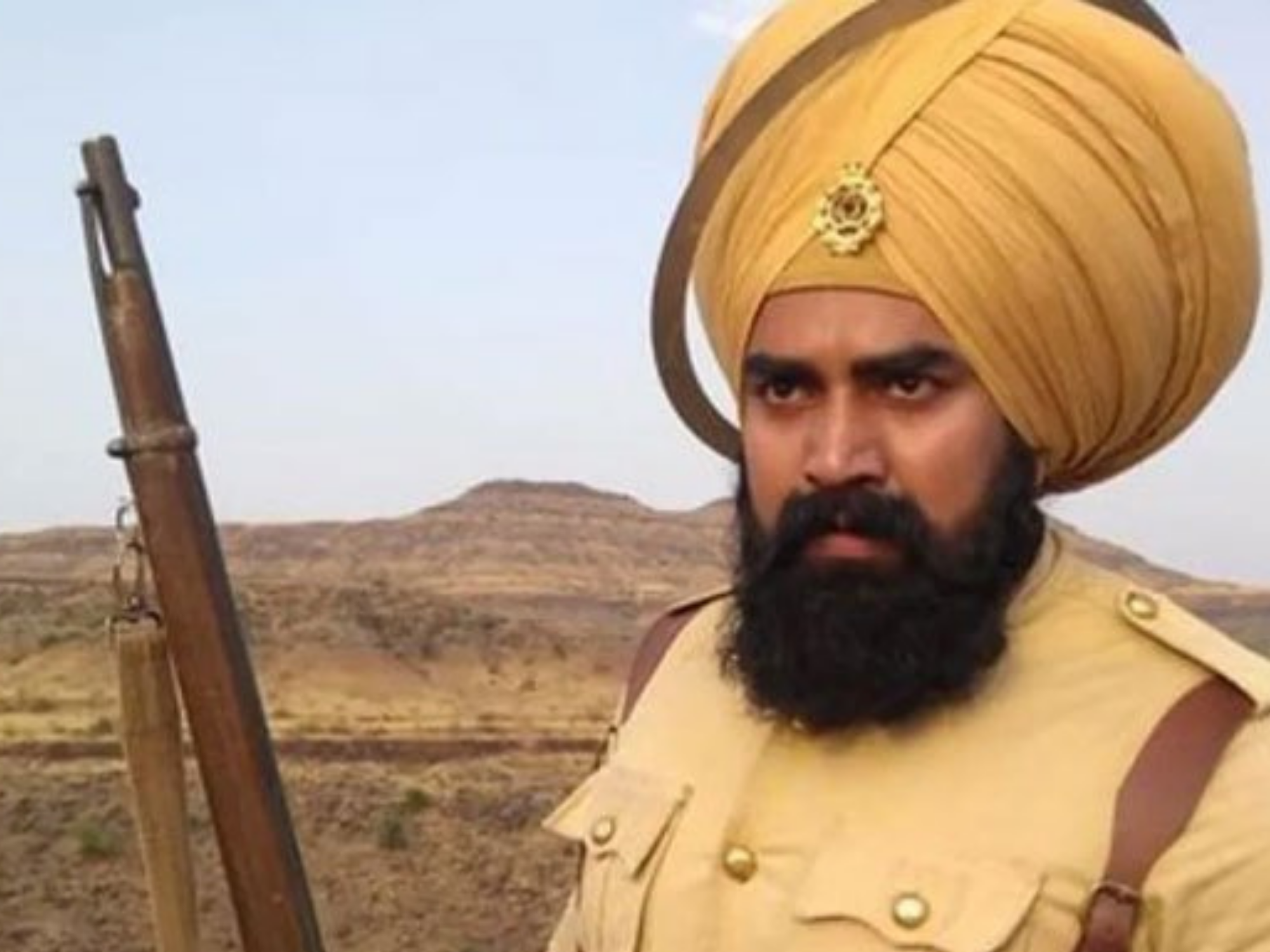 M.S Dhoni actor, Sandeep Nahar was found dead at his residence in Mumbai’s Goregaon on Monday night. Soon after his passing, the Mumbai police department registered Nahar’s wife and mother-in-law under Section 306 (abetment to suicide), on the basis of a complaint filed by the late actor’s father, reported ANI.

Just before his tragic demise, Nahar had posted a public video that allegedly started off with a ‘suicidal note’ where he mentioned his professional and personal disputes, including marital problems. In the clip, he also spoke about his wife and mother-in-law, leaving evidence behind for any investigations into his death.

"I would've died by suicide a long time ago but I chose to give myself the time and hope that things would get better, but they didn't. I now have nowhere to go. I don't know what awaits me after I take this step, but I've been through hell in this life. I have only one request. After I am gone, please don't say anything to Kanchan (his wife) but do get her treated," he said in the video, reported PTI.

Heartbreaking to know about #SandeepNahar’s passing away. A smiling young man passionate for food as I remember him from Kesari. Life’s unpredictable. Please seek help if ever feeling low. Peace for his soul 🙏🏻 pic.twitter.com/sHPTvzLYoQ

Bollywood actor Akshay Kumar penned a tweet for his Kesari co-star, “Heartbreaking to know about Sandeep’s passing. A smiling young man passionate for food as I remember him from Kesari. Life’s unpredictable. Please seek help if ever feeling low. Peace for his soul.”