Dr Nishtar satisfied with assistance to 15m labourers in pandemic

“Aman-2021 successfully exhibits efforts made by Pakistan in line with our vision for regional peace and stability,” the CJCSC said while witnessing the maritime counter-terrorism demonstration, a part of Aman-21 being held in Pakistan’s Arabian Sea at PNS Qasim, Manora.

Forty-five countries are participating with ships, aircraft, special operations forces/maritime teams and observers in the seventh edition of the week-long exercise being conducted under the slogan ‘Together for Peace’.

The CJCSC lauded the professionalism of participants and appreciated efforts of Pakistan Navy in conducting the multinational exercise in a befitting manner.

He also emphasised that Pakistan is demonstrating its commitment to forge peaceful co-existence and shared global cooperation.

Gen Nadeem also witnessed an impressive International Bands Display presented by bands of the participating countries of Aman-21, aiming to connect the countries through cultural legacies.

The military bands from Sri Lanka, Tri Services of Pakistan, Sindh Rangers and Coast Guard played traditional and military tunes. The fascinating melodies were appreciated by the audience. 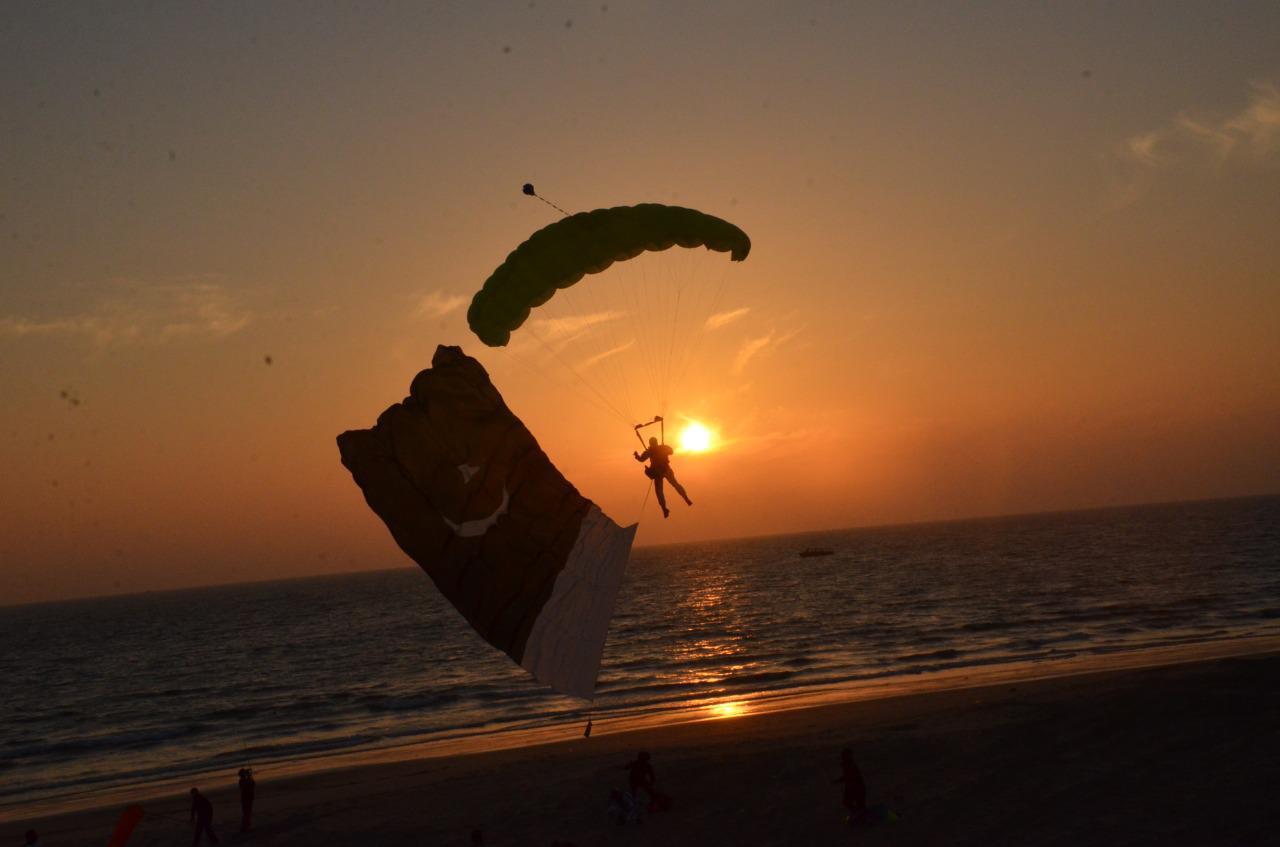 Besides, an enthralling Special Rifle Drill by Pak Marine was also a part of the event displaying excellent performance of spins and expert manoeuvres. 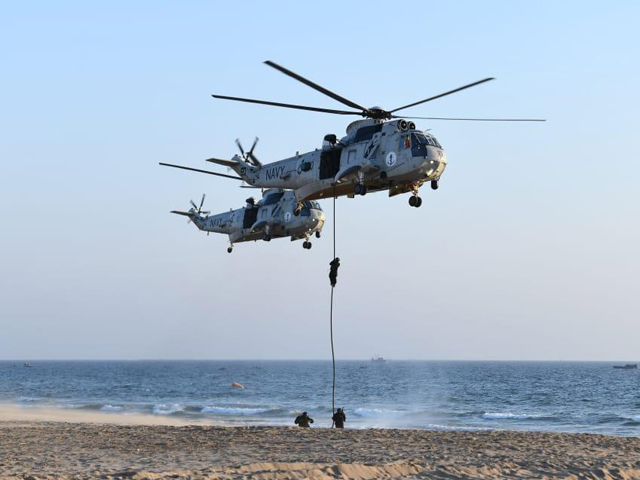 The dignitaries lauded and acknowledged Pakistan Navy’s efforts and commitments in support of collaborative maritime security in the region and conduct of Aman-21.