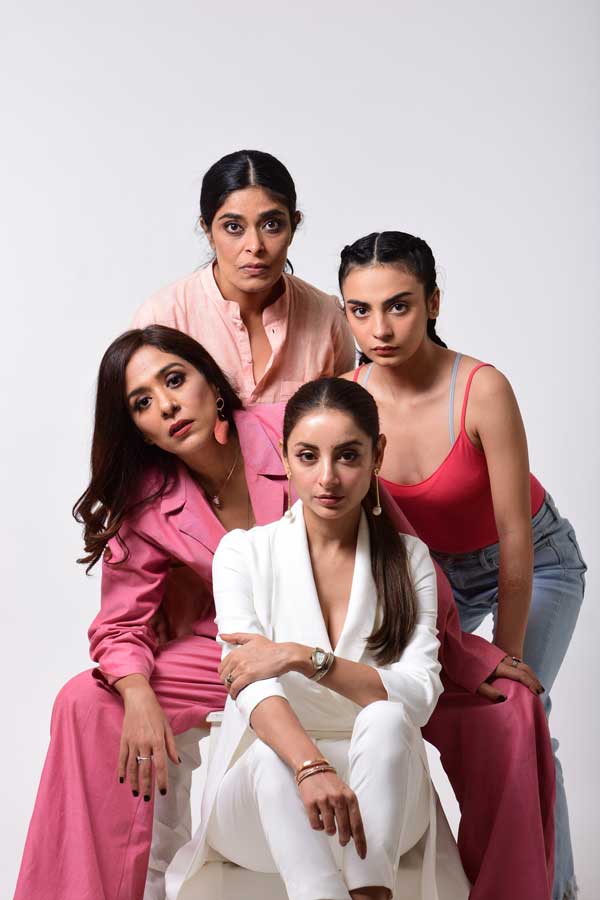 Made in Pakistan and released on an Indian OTT platform, Churails has won the ‘OTT Platform Show of the Year’ at the British Asian Media Awards (BAM Awards).

“OTT Platform Show of the Year: ZEE5 Global’s Churails released globally by Zee5 is an exclusive series on the platform directed and written by #AsimAbbasi. The show received critical acclaim as it brought together diverse characters and broke stereotypes,” tweeted BAM Awards on Thursday.

OTT Platform Show of the Year: #Churails, @ZEE5Global
Churails released globally by Zee5 is an exclusive series on the platform directed and written by #AsimAbbasi. The show received critical acclaim as it brought together diverse characters & broke stereotypes. #BAMAwards2020 pic.twitter.com/3Fp3jr7qC3

On account of the win, Chief Business Officer at ZEE5 Global, Archana Anand, was quoted by the Awards as saying: “Churails with its rich, bold narrative and the globally relevant storyline has broken stereotypes and opened up the fresh conversation around gender equality not only in South Asia but also in other markets across the globe by putting strong women at the center of its story.”

“Winning this award is recognition of the tremendous impact that our content has created across key markets and how deeply it is resonating with the audiences,” she added.

BAMs official website claims it acknowledges the growing and persistent influence of different cultures and communities living in the UK.

Written and directed by Asim Abbasi and starring Sarwat Gilani, Yasra Rizvi, Nimra Bucha, Meher Bano and Omair Rana among others, Churails is the story of four self-proclaimed ‘Churails’ who unite to initiate a covert detective agency to expose cheating husbands amongst the city’s elite.

In October 2020, the show was banned for viewers in Pakistan. However, it was restored in less than 48 hours. According to Abbasi, the show was taken off after the streaming platform received complaints from authorities in Pakistan.

Meanwhile, in November 2020, the State Bank of Pakistan ordered all banks to block Pakistani users from subscribing to Zee5. Zee5 had commissioned five original web series from Pakistan. While two of them have released, three more are in the pipeline including Saba Qamar and Nauman Ijaz’s Manjogi and Ahad Raza Mir and Sajal Aly’s Dhoop ki Deewar.