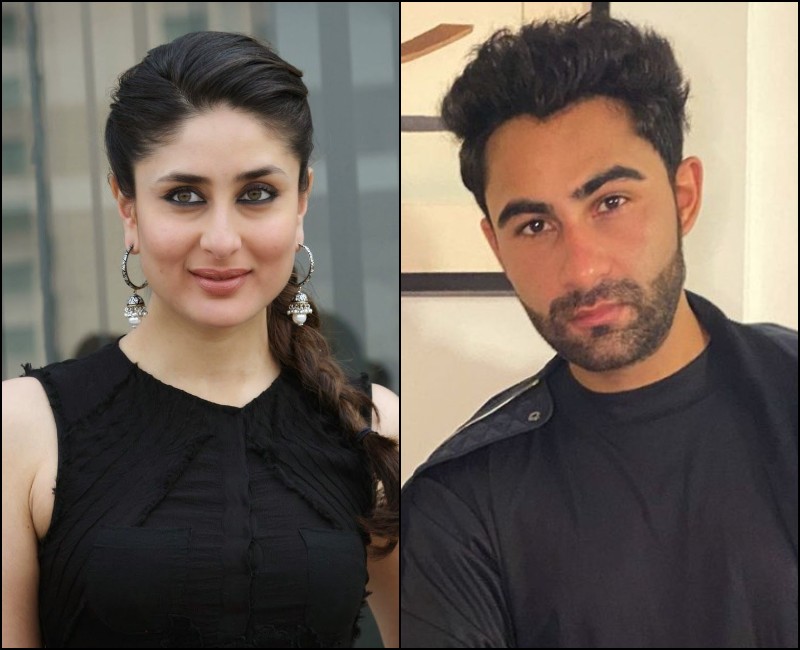 The Enforcement Directorate on Tuesday searched the residence of actor Armaan Jain – cousin of Kareena and Ranbir Kapoor – in connection to a money laundering case being investigated by the agency.

The happening occurred the same day Rajiv Kapoor passed away due to a cardiac arrest, as per India Today. According to the outlet, Jain's South Mumbai residence at Altamount road was searched in relation to the Tops Grup case that is currently under the scanner.

It has come to light that Armaan is close friends with Shiv Sena MLA Pratap Sarnaik's son Vihang who is being investigated by the ED. The actor fell under the radar after Vihang was probed and his mobile data taken into account. The agency reportedly noted suspicious conversation between Armaan and Vihang, on the basis of which the actor has now been summoned.

However, an ED official told ANI, "He [Armaan] didn't appear before the agency today." The report further added that MLA Sarnaik and his two sons have been questioned by the ED on multiple occasions regarding 'alleged exchange of funds' between Sarnaik's aides and Tops Grup officials.

The issue came to light when Tops Grup bagged a contract from MMRDA for providing security at its construction sites. However, officials pointed revealed that the security was much less than mentioned in the contracts. This caused the MMRDA to incur massive losses and resulted in MLA Sarnaik receiving illicit payments as he helped Tops Grup in securing the deal in the first place.

Armaan is son of Raj Kapoor's daughter Reema Kapoor, and has worked in a few films before getting married last year. The wedding was a grand affair and was attended by his cousins Kareena, Karisma and Ranbir among others.