Cinema to be converted into conference hall 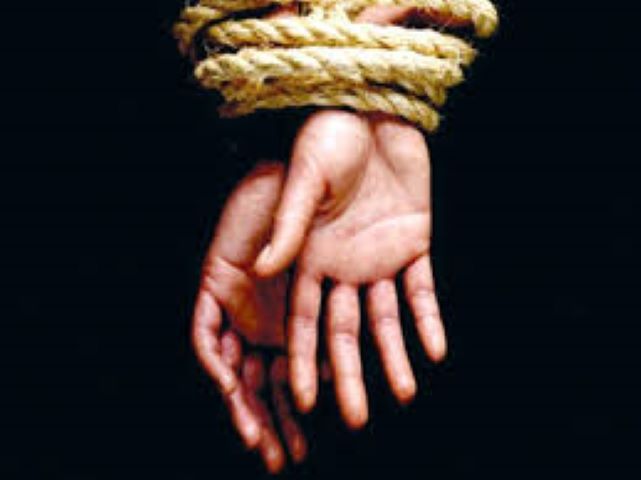 The family of a missing girl has informed the police that they found a letter demanding Rs10 million for the release of the 12-year-old girl.

The letter was found in the schoolbag of the girl who went missing on Thursday, said the New Town police.

A complaint was registered by the girl’s father Sabir Ali who works as a watchman.

New Town SHO Inspector Mirza Javed Iqbal told The Express Tribune that they had launched a hunt to arrest the kidnappers and recover the girl.

He assured the family that the police would leave no stone unturned in their search for the girl.