The police said two groups had a prolonged enmity over a piece of land. 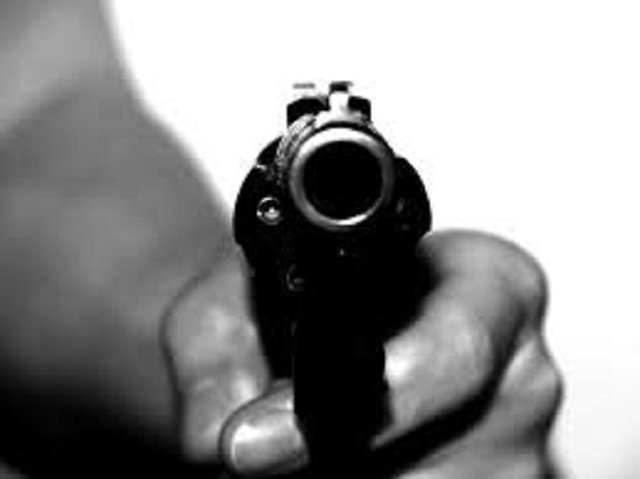 Three people were injured in an armed clash over an old land dispute in the Chach village on Monday.

Following the incident, a police team attended the crime scene and arrested two suspects. The Saddar SP also reached the area and ordered a search operation.

The police said two groups had a prolonged enmity over a piece of land.

As the suspects opened fire at the opponents, the police said three men sustained injuries.

The victims were transported to the district headquarters (DHQ) Hospital.

The police spokesperson said a case had been registered and a hunt had been launched to apprehend more suspects involved in the incident.