Political fashion: From Gorman to Gandhi

Almost as per custom by now, Twitter started flooding with memes right after the release of Pakistan Super League’s (PSL) sixth official anthem on Saturday.

Titled Groove Mera, the song isn't as hard to listen to but it isn’t a hit either. Composed and produced by former EP front man Xulfi and Adnan Dhool, it still manages to be catchy. And the combination of Naseebo Lal, Aima Baig, and Young Stunners also fits the bill. But does that mean it hits the right chords? Not really, especially not with its production in some places.

So those not impressed were quick to dish out criticism on Twitter, wishing they hadn't heard the track to begin with. Others simply couldn't decipher the words and many questioned the lyrics.

Another put it rather simply..

After listening this song i came to realize that why "psl 5" song was "tayar ho".. 😭#psl6anthem

At your own risk

When I accidentally vibe with a song I am supposed to hate.#psl6anthem pic.twitter.com/GwQIs4GKNE

So a better question would be..

Some, however, were quick to realise the real problem: The benchmark.

So fans of Aima, Young Stunners and Naseebo tried to neautralise the playing field.

Feels like I'm the only one who liked #GrooveMera

I am her biggest fan!

Wasim Akram also shared the track, asking fans what they thought while reminding them that it's only a song.

Hey guys what do you think of PSL6 anthem ? And remember it’s only a song. https://t.co/NKymjzxqxu

Another rightfully pointed out, "I get it. Meeming is amazing, and cool but don't troll people to a level of shame and discomfort that they get disheartened and lose hope over all humanity. Sometimes people just want decent recognition and appreciation."

--/3 I get it. Meeming is amazing, and cool but don't troll people to a level of shame and discomfort that they get disheartened and lose hope over all humanity. Sometimes people just want decent recognition and appreciation.#AliZafar #PSL6 #GrooveMera #YoungStunners #donthate.

So does it really deserve the bashing? Listen to the song and decide for yourself. 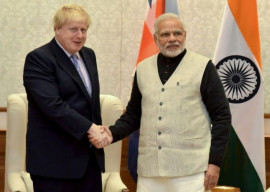 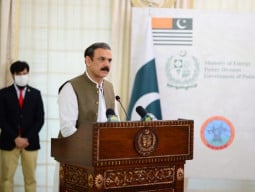 No power on earth could harm CPEC, reiterates Asim Bajwa 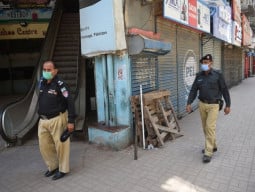 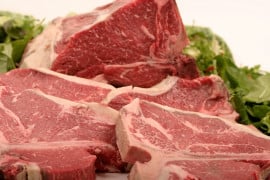 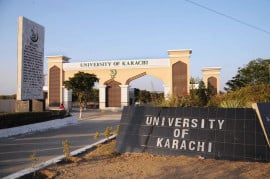 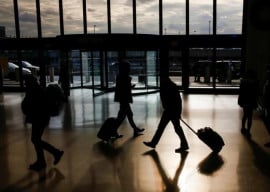 Coronavirus: a tale of nationalism and religion