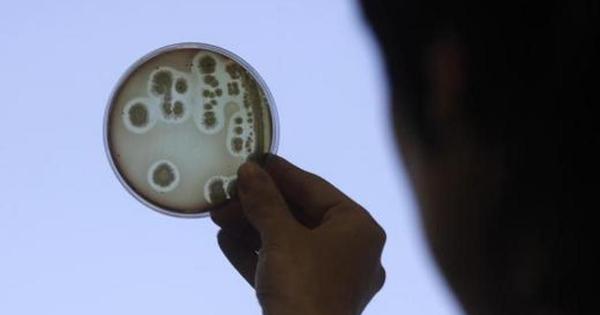 As many as 478,222 children were administered anti-typhoid vaccine during three days of the ongoing typhoid vaccination campaign in urban areas of the district.

Dr. Bilal said that 999 teams were participating in the drive to complete the task of vaccination.

The DC ordered for mobilizing all-out efforts to achieve 100 per cent results of the campaign according to the plan. Punjab Chief Minister Sardar Usman Buzdar inaugurated a 15-day typhoid vaccination campaign on January 27 at a hotel.

During the first phase that started on February 1, children aged nine months to 15 years are being vaccinated in 12 districts of Punjab.