The members would also discuss misunderstandings among the leaders of JUI-F, PPP and PML-N 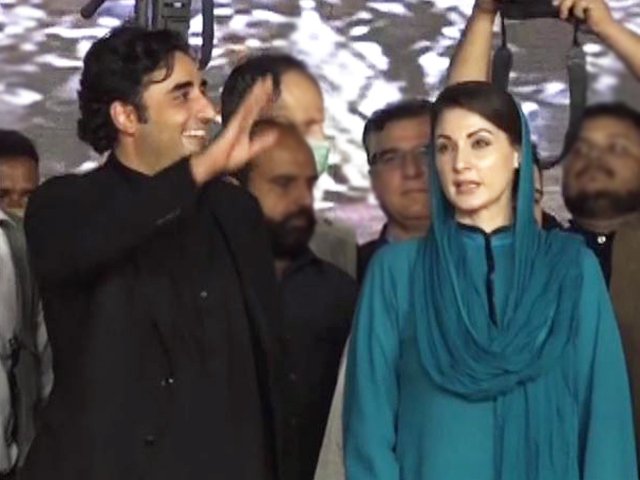 The Pakistan Democratic Movement (PDM) – an alliance of 11 opposition parties out to oust the Pakistan Tehreek-e-Insaf government — has called a meeting on February 4 to mull over various suggestions proposed by leaders of constituent parties.

During the course of the meeting, the members would also discuss misunderstandings among the leaders of the Jamiat Ulema-e-Islam- Fazl (JUI-F), Pakistan People’s Party (PPP) and Pakistan Muslim League-Nawaz (PML-N).

It was also reported that the PPP would present the suggestions related to the in-house change which the party’s Chairperson Bilawal Bhutto Zardari maintained in his narrative.

Meanwhile, the leaders would also discuss long march towards Islamabad and would fix the date of the protest, as the January 31 deadline set by the PDM for the resignation of the premier had expired.

Taking to Twitter on Sunday, Bilawal said Prime Minister Imran Khan had missed the opportunity of quitting with dignity.

“The selected PM has failed to resign by the deadline set by the PDM for this illegitimate regime and missed the opportunity to step aside in a respectable manner and allow for a transition to democracy with free, fair and transparent elections,” said the PPP leader in his message.