The Senate Standing Committee on Law and Justice on Thursday passed a bill to conduct open ballot elections in the upper house in an attempt to bring greater transparency in the process.

The bill was passed after six members of the Senate casted vote in support of it, while three senators opposed the move.

The opposition members alleged that the chairman of the standing committee Riaz Fatyana was attempting to 'bulldoze' the issue. According to Nafeesa Shah, the opposition was staging a token walkout against the proposition.

She said the government feared it will not get votes in the Senate elections following the formation of several factions in Punjab.

In October last year, the government had tabled a bill in the National Assembly seeking to end the use of secret ballots in the Senate elections in order to bring greater transparency to the electoral exercise for the upper house. The matter was later referred to the Standing Committee on Law and Justice.

“Secret balloting for the Senate elections is an insult to the parliament and undermines party-based democracy,” Imran Khan had tweeted back in February 2015 while his party was in opposition.

A copy of the bill available with The Express Tribune. 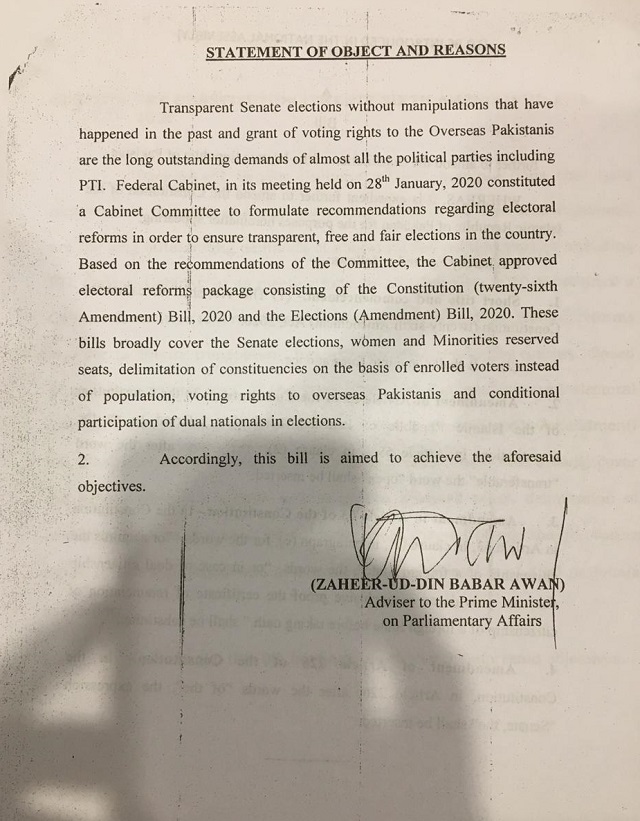 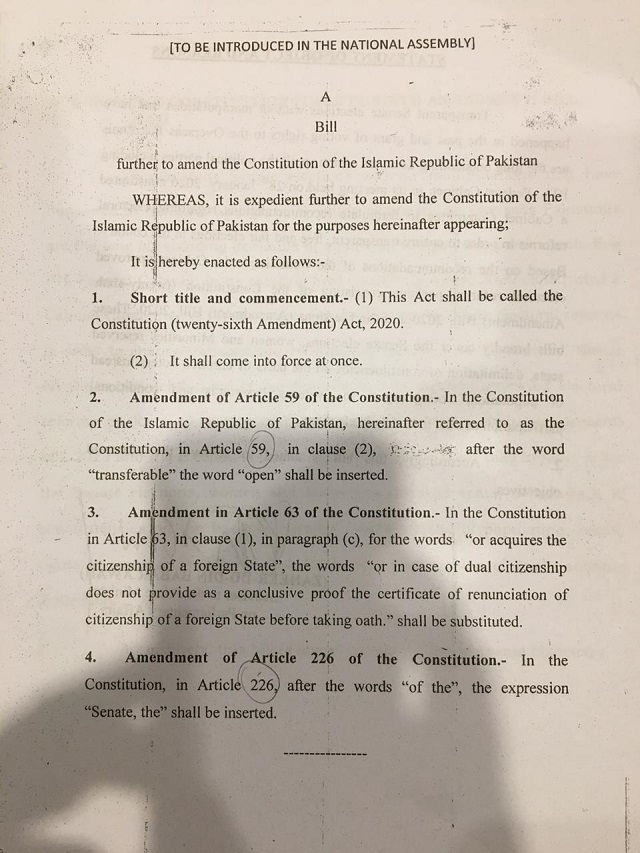