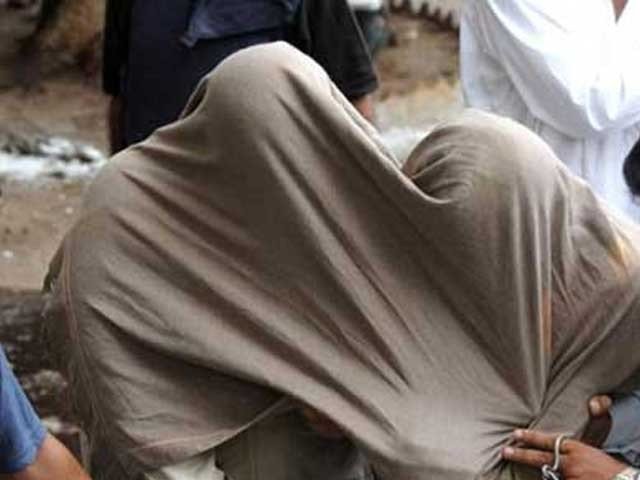 The police claimed to have arrested three militants of the outlawed Tehreek-e-Taliban Pakistan (TTP) on Thursday in a major intelligence-based operation (IBO) in Karachi.

According to SP Clifton, the police team, led by SDPO Darkhshan and SHO Defence, conducted the operation. The terrorists were arrested during a combing operation conducted in Qayyumabad.

Two hand grenades, an Aiwan bomb and three pistols were also reportedly recovered from the suspects.

The police stated that further investigation was underway, whereas police search teams to arrest the remaining accomplices have also been formed.

On January 24, five terrorists, including two commanders, were killed during two IBOs conducted by the security forces in Khyber-Pakhtunkhwa's North Waziristan district, the Inter Services Public Relations (ISPR) said in a statement.

The military's media wing said Syed Raheem AKA Abid of Tehreek-e-Taliban Pakistan (TTP) AKK group and Saifullah Noor of TTP Gohar group were killed during the operations in Mir Ali and Khaisur areas of North Waziristan.

Syed Raheem was involved in 17 terrorist activities against the security forces since 2007. He was in-charge of two suicide bombings in Wana and Mir Ali areas.

"He was tasked by hostile agencies for target killing, recruiting new terrorists and organising them," ISPR said. He was also involved in several terrorist activities between November 2020 and January 2021, it added.