Islamabad park may be pledged to raise debt

Issue of Islamic bonds to be backed by $5.8 billion Fatima Jinnah Park as collateral 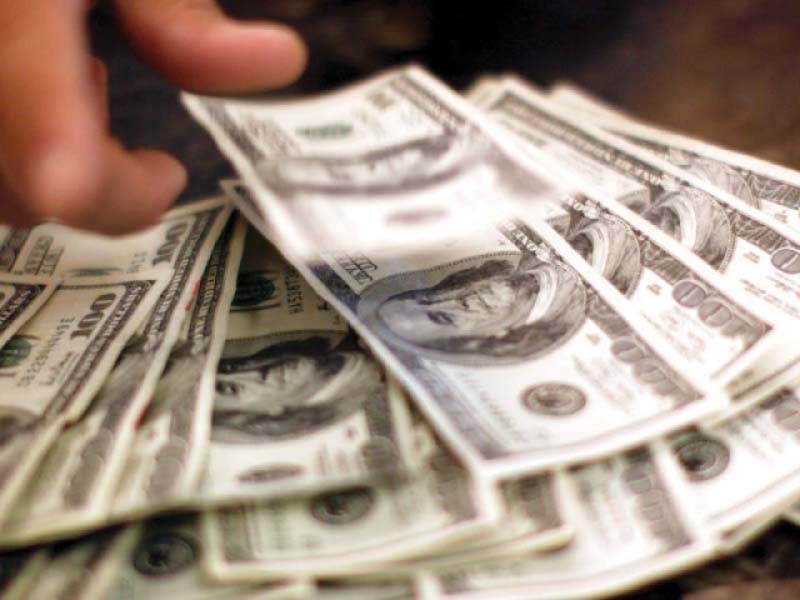 The government insists that the resources mobilised by the bonds were used to retire the expensive domestic debt in the past. It intends to raise $1 billion in 2015-16 and thereafter $500 million each in 2016-17 and 2017-18. PHOTO: FILE
ISLAMABAD:

Pakistan has valued its landmark Fatima Jinnah Park, Islamabad, at $5.8 billion or Rs930 billion with the intention of pledging it to raise debt through Islamic bonds – a move aimed at avoiding high interest rates that it otherwise would have to pay in case of conventional sovereign bonds.

The federal cabinet will take a decision today (Tuesday) whether to pledge Islamabad’s Fatima Jinnah Park as collateral to save interest cost amid political noise of foregoing state’s assets to raise the debt.

The Ministry of Finance documents showed that the last three political governments (2008-2020) have pledged the government assets like motorways and airports to raise funds for budget financing and building foreign exchange reserves. However, the pace and quantum of borrowing has increased during the tenure of the Pakistan Tehreek-e-Insaf government due to ever-widening budget deficit, the official documents revealed.

The debt raised through the Sukuk bonds, which are backed by the government’s assets, costs relatively less than the conventional bonds.

The finance ministry has placed a request before the federal cabinet that in order to support the government’s budgetary position and promote Islamic banking industry, the Finance Division intends to issue Ijara Sukuk in the domestic and international markets.

In case of Sukuk, a tangible asset is given in collateral, which helps the borrower pay relatively low interest rate.

The PPP, the PML-N and the PTI governments could not succeed in enhancing revenues and exports, which forced them to borrow heavily from the domestic and international markets to meet budget financing and external financing needs.

What is a Sukuk bond?

The Ministry of Finance has said that eradicating Riba -the conventional borrowing -was also the constitutional requirement.

The Ministry of Finance has sought the cabinet’s approval for issuance of the domestic and international Sukuk by pledging the park as an underlying asset. It said that the total size of the Sukuk transactions would be determined after the market response.

The Capital Development Authority manages the F-9 park that is spread over 580 acres of land. The protectors -the valuator of the park land - assessed the total value of the park at Rs930 billion, according to the finance ministry documents. The per-acre cost of land is determined at Rs1.6 billion.

Is the PTI the first party to pledge asset?

The PML-N government (2013-2018) raised Rs435 billion debt through five Sukuk transactions, which was equal to 25.6% of the total assets-based debt. The PML-N pledged motorways to raise the debt.

The official record showed that the PTI government in the past two-and-a-half years already conducted 12 Sukuk transactions and raised Rs762 billion debt. This was equal to 44.5% of the asset-backed transactions in the past 12 years.

In May last year, the PTI government had also raised Rs200 billion debt through Sukuk by pledging the assets of the power distribution and generation companies.

The PTI government has already borrowed Rs562 billion against this asset and the remaining nearly Rs190 billion debt will be raised in the next few months, according to the finance ministry.

The ministry’s documents stated that by pledging the Karachi airport, it saved Rs19.1 billion interest cost over a five-year period. The ministry has also claimed saving Rs18 billion on Energy Sukuks as against conventional borrowings.

In total, the PTI government has claimed saving Rs37 billion so far by raising debt against assets as compared to the conventional borrowings.

The ministry said that the CDA did not have objection to the utilisation of the unencumbered land at F-9 Park, Islamabad.

In its last meeting on Tuesday, the federal cabinet waived a dozen types of income taxes to raise around $2 billion in debt through Pakistan’s first Chinese currency-denominated bonds, Sukuk bonds and Eurobonds.

The cabinet exempted investors from income tax after the Ministry of Finance told it that without exemptions, the sovereign bonds would be “less appealing to the international investors”.