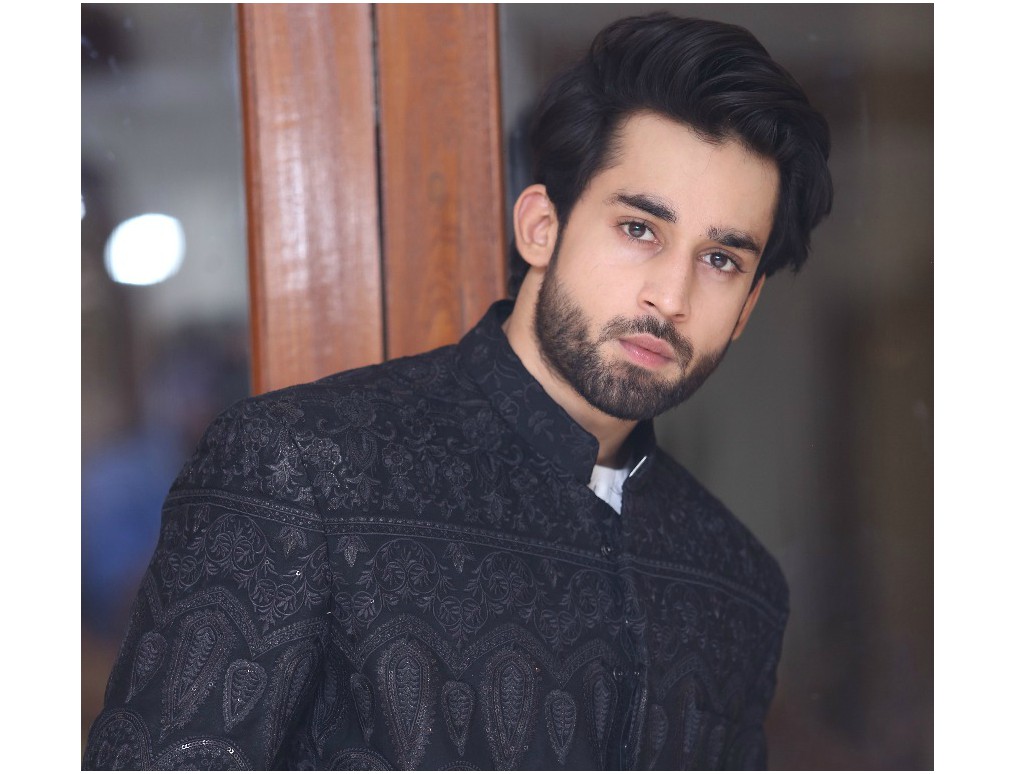 From the very start of his career, Bilal Abbas Khan has taken up some challenging roles. From O Rangreza to Cheekh, he has impressed audiences with the acting prowess. He hasn’t fallen into the typecast trap, which can often be a huge challenge. In 2020, he was able to go up a scale with Pyar Ke Sadqay and Ek Jhooti Love Story playing unconventional lead roles.

Adding another feather to his cap, Khan has now been included in the Top 30 under 30 Global Asian Stars, published by UK-based publication Eastern Eye this weekend. The list also included the likes of Bollywood actor Alia Bhatt and singer Guru Randhawa.

The young heartthrob’s star has been making waves for his acting and dashing good looks, with 2020 being a particularly good year for him. Ek Jhooti Love Story, his first international web series was loved by fans and critics alike. Similarly, Pyar Ke Sadqay was one of the most popular dramas of the year on Pakistani TV.

“He may have only made his acting debut in 2016, but the Pakistani actor has had a rapid rise since then and starred in a massive number of marvellous projects. The 27-year-old has positioned himself perfectly as the future of film and TV in his country. With more big film and TV projects on the way, he is one to look out for.” Eastern Eye said of Khan.

Speaking about the recognition the actor said, “This is a great honour and I feel humbled to be part of Eastern Eye’s prestigious list. It is the love of my fans that keeps me striving to keep pushing the benchmarks and try harder. I hope and look forward to keeping the pace going in 2021."

Khan, earlier this month, was also recognised in Top 50 Asian Celebrities of the World for 2020 by the same publication.