Razaullah won gold while Ahmed got bronze medal in the parallel giant slalom competition during the event organised by Khyber-Pakhtunkhwa (K-P) Tourism Department.

Thank you Swat! Congrats to @Mjskiresort for organizing Intl Snowboarding Championship in #MalamJabba Thank you all the local & intl teams for participating. MashaALLAH Glad to see how our country is witnessing unprecedented tourism boost under PM ImranKhan #PakistanMovingForward pic.twitter.com/i0pcQmafAY 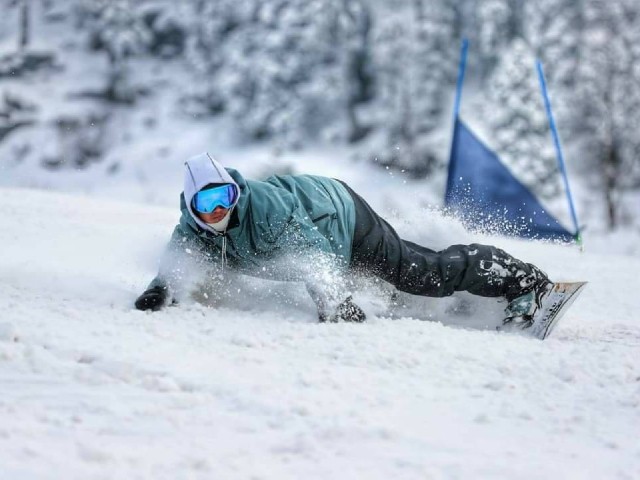 In addition to eight women and men athletes from Pakistan, the competition was attended by 44 athletes from different countries including Belgium and Afghanistan.

The participants described the event as the best initiative of the K-P government. Foreign tourists termed Pakistan as a beautiful and safe place for international events.

"Pakistan is a safe and people-friendly country with beautiful places," they said.