Pakistan, Mali can work together in agri sector

Pakistan, Mali can work together in agri sector 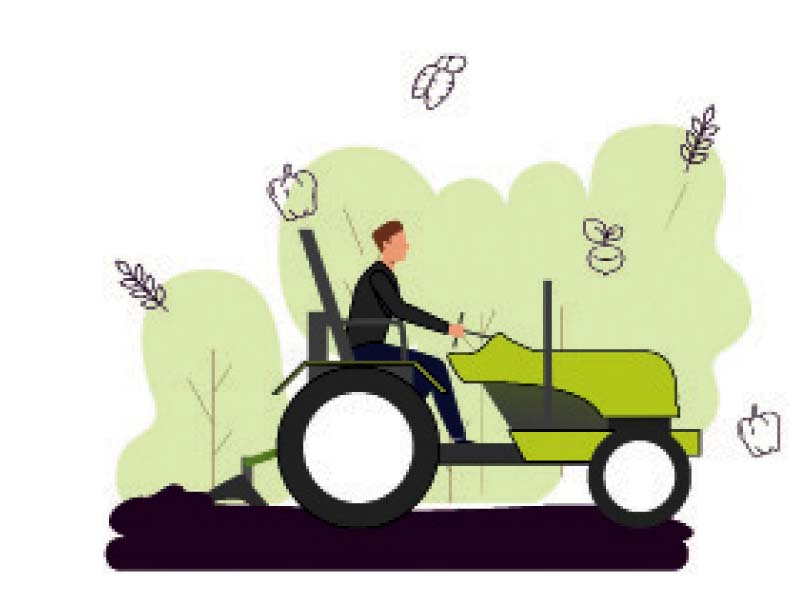 The agriculture sector of Pakistan and Mali is rich in resources and both the countries should work together in this field to benefit from each other’s experience, said Ambassador of Mali Dianguina Dit Yaya Doucoure.

Addressing the Lahore Chamber of Commerce and Industry (LCCI) on Thursday, the ambassador said that Mali has vast agri land that can be given on lease for 30 years to investors. He said that a legal framework in Mali is being introduced to ensure one-window operation for foreign investors. He was of the view that exchange of trade delegations between the two countries can be a most effective tool for strengthening trade and economic ties. He added that the role of private sectors of the two countries is also vital in this regard.

Also speaking on the occasion, LCCI President Mian Tariq Misbah said that new business partners in unconventional markets like African countries will not only help boost external trade of Pakistan but will also help African businessmen and investors tap huge potential from an emerging economy.

He added that the Pakistani business community had always attached great importance to enhancing economic relations with African region as it is a good potential market for Pakistani exports.

Misbah said that the Lahore Chamber and Mali Chamber of Commerce and Industry should ink an MOU for enhancing trade and economic ties between the two countries.

The LCCI president said that Pakistan has a wide range of exports items and can easily cater to the needs of Mali. He said that the current trade volume between Pakistan and Mali is even less than $1 million while the global imports of Mali are in excess of $5 billion.

“We can achieve quick results if there is regular interaction among the representatives of private sectors. This will help in exchange of information and having a deeper knowledge of each other’s markets.”