Award against Pakistan: Why did the UK court’s 2016 order surface now? 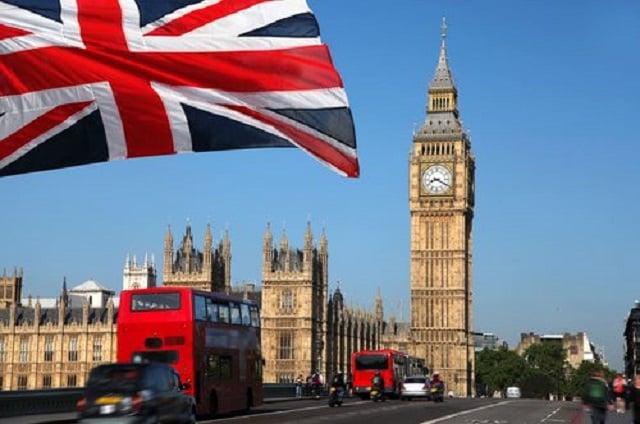 Broadsheet LLC arbitration decision came in 2016 – the same year when the Panama Papers had rocked Pakistan.  However, nobody knew about it until a court in the United Kingdom ordered authorities to deduct $28.7 million from Pakistan High Commission’s account in London.

Interestingly, the joint investigation team (JIT) constituted to probe into foreign assets of former prime minister Nawaz Sharif and his family members in the light of the Panama Papers was apparently unaware of the Broadsheet case.

The all-powerful JIT, which also included members from key intelligence agencies, had all the resources and it had collected evidence from the UK, the UAE, and Saudi Arabia yet it did not mention in its report that Pakistan has lost an arbitration case, related to Sharif family’s properties in the UK.

Not only the JIT but also the National Accountability Bureau (NAB) that filed three references against the Sharif’s on the basis of the Panamagate JIT findings as well as the courts that conducted trials on basis of these references had ever heard about the scandal involving assets worth millions of dollars.

NAB’s conduct is all the more surprising as it submitted evidence against the Sharifs in trunks and presented witnesses from Pakistan and abroad but never uttered a word on the Broadsheet’s investigation about Sharif’s properties before courts.

Shocking as it may seem, despite paying $28.7 million to Broadsheet, NAB did not determine the value of Sharif's Avenfield Apartments in London. When the Islamabad High Court asked it the same question in October 2018, NAB had said “Google” it.

Unveiling the UK court’s judgment on Monday, Adviser to the Prime Minister on Accountability Shahzad Akbar said out of the $21.5m paid to Broadsheet, $20.5m was paid because of the Sharif family – of this $1.5m was paid against the Avenfield apartments and $19m against other assets of Nawaz Sharif.

Such a huge amount was paid to Broadsheet because of Sharif’s London flats but NAB remained tight-lipped on Broadsheet’s findings, if any, over the years and the details about the link between properties and payment emerged only after Akbar’s revelation.

Minister for Science Fawad Chaudhry briefly touched upon the subject during a press conference that he jointly addressed with Minister for Information Shibli Faraz and Minister for Human Rights Dr Sheerin Mazari on Tuesday.

The ministers focused more on the inquiry commission that has been formed to investigate the circumstances relating to the Broadsheet agreement and subsequent arbitration proceedings, which resulted in substantial loss to the national exchequer.

Chaudhry said the government, the attorney general or the embassy should have told the Supreme Court-made JIT about the decision back then but they did not.

“Nawaz Sharif was sitting at the top. You know about the kind of things the former NAB chairman was busy doing back then,” Chaudhry said. “The news was withheld and the 2016’s news never surfaced.”

Though the ministers did not discuss this specific aspect but it raises several questions about the Panama JIT’s performance as all the evidence it collected – including the companies of Sharif’s sons, iqama and imaginary salary which finally led to his removal from the office of the prime minister.

Had it not been for the UK court’s decision, the issue might have never seen the light of the day. The only other thing untouched is the volume 10 of the Panama JIT report – which might have something on the subject but one can’t be sure until it is made public.

The Broadsheet LLC was incorporated in the Isle of men to help Pervez Musharraf's government and the newly established NAB track down foreign assets purchased by Pakistanis through ill-gotten wealth.

After NAB terminated the contract in 2003, Broadsheet and another company involved as a third party filed for damages in a UK court.

It claimed that Pakistan owed them money according to the terms agreed upon since the government was taking action to confiscate some of the assets they had identified, including the Avenfield property owned by the Sharif family.