What has gone wrong in Liverpool's title defence?

Klopp's men are still just four points off the top, so can their problems be resolved in time to retain their title? 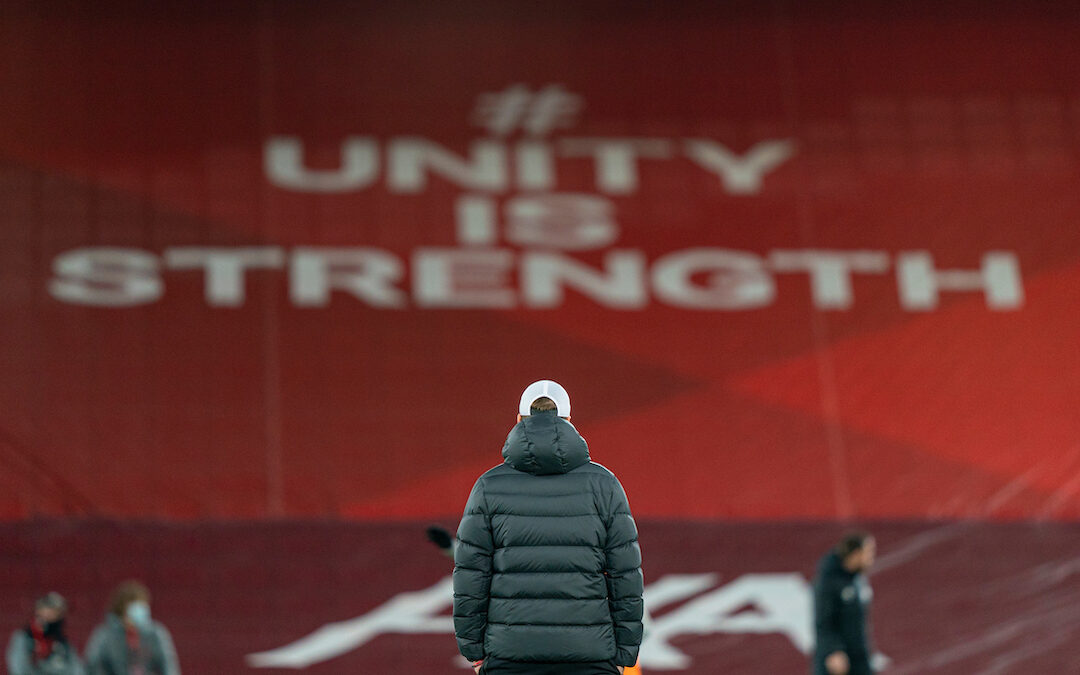 After romping to a first league crown for 30 years last season, Liverpool are suffering a hangover in their title defence as Jurgen Klopp's men have gone four games without a Premier League win for the first time since 2017.

The champions find themselves down in fourth with Klopp claiming just a return to the Champions League next season would be a success given his side's struggles of late.

However, an unpredictable season due to empty stadiums and a packed fixture schedule, has meant no side has stormed clear like the Reds did last season.

Liverpool are still just four points off the top, so can their problems be resolved in time to retain their title?

The loss of the talismanic Virgil van Dijk for the season to knee ligament damage would have been a big enough loss on its own to challenge Liverpool's title credentials.

However, the Dutchman's absence has been compounded by another long-term injury to a centre-back in Joe Gomez and Joel Matip's fitness problems.

Without a recognised senior centre-back in recent weeks Klopp has resorted to fielding midfielders Fabinho and Jordan Henderson at the back.

But that has come at the expense of destabilising the front-foot style that has restored the glory days at Anfield under Klopp.

Without the comfort of Van Dijk and Gomez's pace to hold a high line and the ball-winning ability of Fabinho and Henderson in midfield, Liverpool's pressing game has eased off.

Injuries have also taking their toll further forward without Diogo Jota over the past month.

The Portuguese made a blistering start to his Liverpool career, scoring seven times in his first nine appearances.

Since Jota suffered a costly knee injury in a Champions League dead rubber against Midtjylland in early December, Klopp is short on options to provide competition for Mohamed Salah, Sadio Mane and Roberto Firmino. 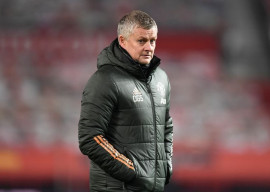 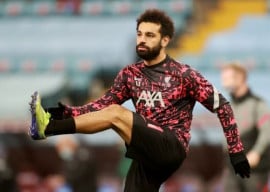 Liverpool must not dwell on injuries if they want to win title, says Salah 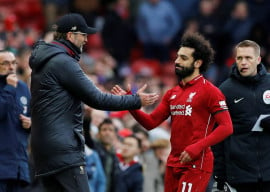 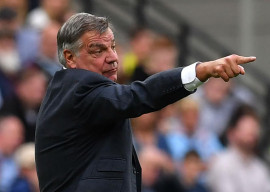 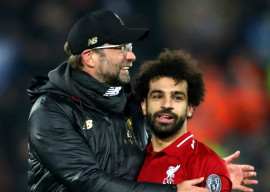