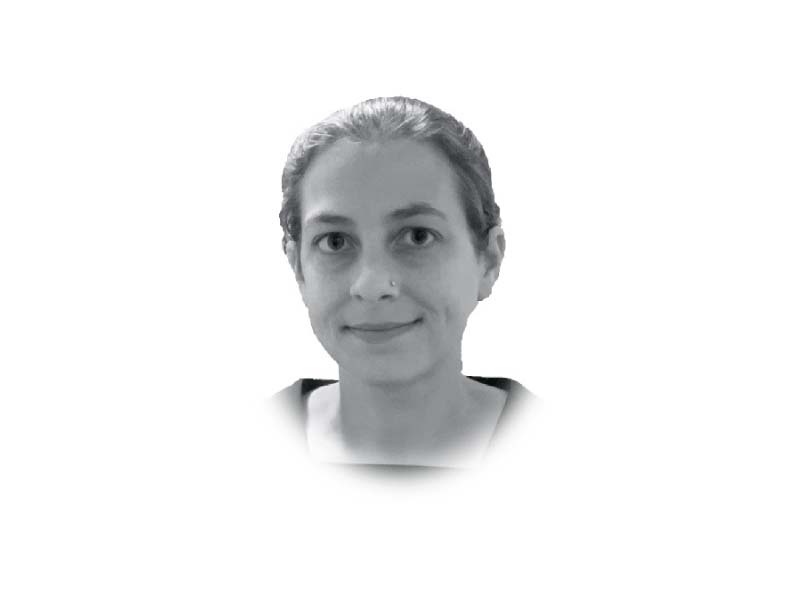 The writer is a graduate of Brandeis and Harvard Universities

The stark contrast between the responses of American law enforcement to the January 6 insurrectionists and Black Lives Matter protesters over the past year should not be lost on anyone. The threat of white supremacist hate groups is real and needs to be given due attention, but more securitisation is not the answer. It is instead time that longstanding calls for justice and accountability within the United States be heard.

Calls for accountability for law enforcement, and the allocation of resources to communities and social workers, cannot be dwarfed by fears the insurrection has brought, as the US will then see further weaponisation of its police, which is not the solution to its social ills.

Police violence in the US is historically linked to slavery, the 13th Amendment, Civil Rights Movement and war on drugs, which has invariably targeted people of colour (POC). The surge in violent white nationalism in the US has taken many by surprise, but this problem had been brewing for a long time and dealing with it requires reflecting how we got here and what needs to be done.

One of the roots of modern-day American policing, distinct from community watch systems that were prevalent in the northern states, were slave patrols in the South. Their mandate was explicitly to catch runaway enslaved people and prevent possible uprisings. When censured, it was often in the context of damaging the “property” of a slaveholder instead of the violence they perpetrated against enslaved people. In 1865, the 13th Amendment “abolished slavery and involuntary servitude, except as punishment for a crime.” Much “policing” after the Civil War was focused on criminalising and imprisoning freed black people, to continue to extract free labour.

The militarisation of police, weaponising them to the extent of armed forces, is also a major problem. The US government encouraged the transfer of weapons and training from military to police, impacting POCs disproportionately. The same tools used against black Americans during the civil rights movement and war on drugs were expanded during the War on Terror post 2001.

The footage we have been seeing from the insurrectionists at the Capitol is horrific. They had no fear of consequences, either immediate or long-term. I don’t think there is any doubt that if these people looked different the whole force of militarised law enforcement would have prevented any breach of federal property, let alone the chaos unleashed within the building while legislators were at work. The calls now for more surveillance, use of facial recognition technologies (already problematic due to inaccuracy concerns when profiling POCs), and an expansion of securitisation may seemingly be the answer to prevent another siege of American democracy. But in the long run, such increased policing will end up hurting POCs and visible minorities.

Justice will not come within an unjust system. As Representative Ilhan Omar tweeted: “We cannot simply expand the tools that have oppressed Black and Brown people. The answer is not a broader security structure, or deeper police state. We have to stay rooted in a love of justice and human rights and civil liberties as we seek accountability.”

Police reform must remain on the agenda of Congress and the incoming administration despite the fears brought to the surface after last week’s insurrection. Problematic policing policies such as the wars on crime and drugs have led to the mass incarceration of POCs, where Black Americans make up 40% of the prison population and only 13% of the general population. Further militarising the police is not the answer. The march on Washington under the banner of jobs and freedom was propelled by frustrations of deep-seated inequalities, which have been co-opted by self-serving politicians. These inequalities need to be addressed. Further securitisation of the American state will not make America fairer or safer.